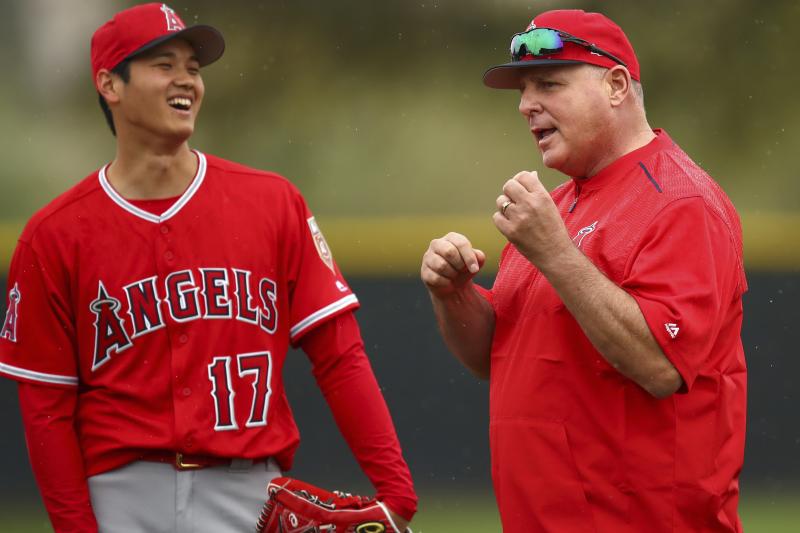 Angels import Shoehei Ohtani is expected to make his Spring Training debut as a pitcher on Saturday.

The Angels are playing a Cactus League game against the Brewers in which the 23-year-old is believed to be pitching two innings in his first live appearance in a big league uniform. Ohtani should see some action as a hitter later next week.

All of the Angels spring games should be available via outlets such as local tv or MLB.tv for those wanting to watch the Japanese star in action.