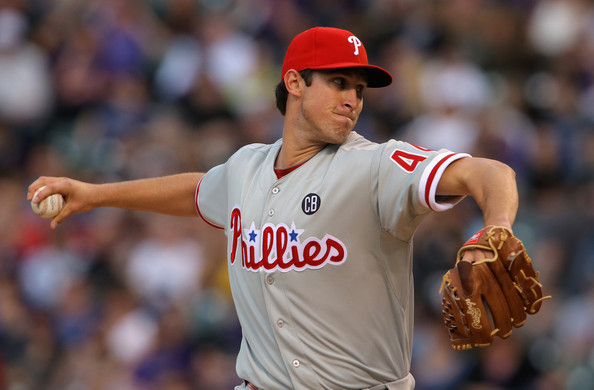 Pettibone, 25, missed the entire 2015 season after undergoing multiple shoulder surgeries. He will receive an invitation to spring training but figures to start the 2016 season at the minor league level for the Cubs.

While the Cubs will hope to avoid seeing Pettibone spend an expanded amount of time at the big league level his signing does give them further depth should injuries strike their rotation.