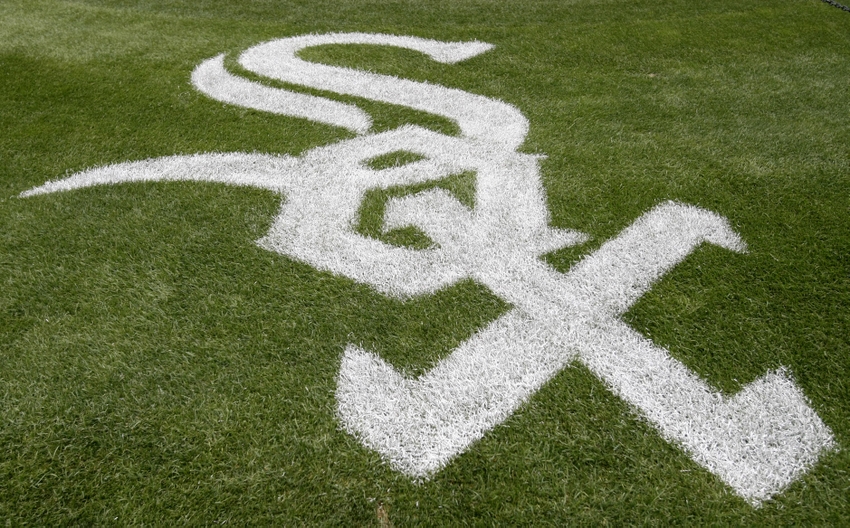 The Chicago White Sox have added left handed pitcher Will Lamb to their organization via a minor league deal.

Lamb, 25, is a left handed pitcher who spent five years in the farm system of the Texas Rangers. Last year he compiled a 4.42 ERA and a 1.49 WHIP across 57 innings between Double-A and Triple-A. He is expected to start the 2016 season at the minor league level for the White Sox.