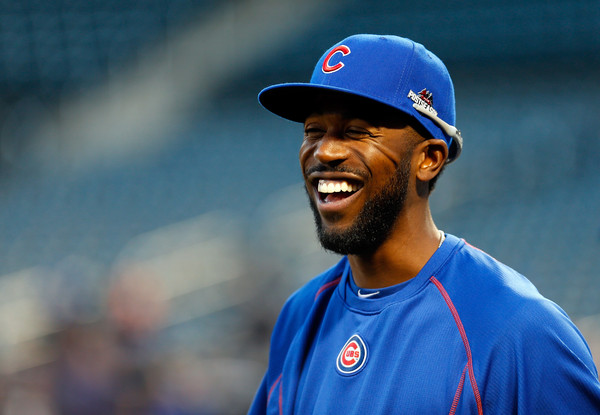 There is a good chance Dexter Fowler returns to Chicago next season, but could it be the White Sox instead of the Cubs with whom he plays?

“The Cubs are still the most likely landing spot for Fowler,” one baseball executive whose club has also followed the Fowler free-agent process said. “He should have taken the Cubs’ qualifying offer and moved into the free agent class of 2017.”

Fowler likely will have to settle for a one or two year deal. He declined the Cubs qualifying offer ($15.8-million) earlier this offseason and now is paying the price for it. Should he return to the Cubs many expect Jorge Soler to be the oddman out of a Cubs outfield which added Jason Heyward already. Kyle Schwarber will start the season as the Cubs left fielder.