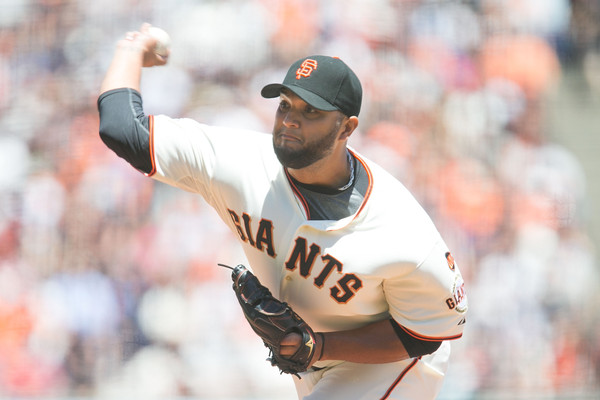 Once a back-to-back Cy Young award winner, Tim Lincecum remains on the free agent market looking for his next contract.

Four rough seasons and a hip surgery in September have sucked the value out of the now 31-year-old right hander who has spent his entire major league career with the San Francisco Giants.

Giants general manager Bobby Evans tld teh San Francisco Chronicle that the team has been in contact with Lincecum.

“Timmy has been such a big part of our fabric and success,” Evans told the Chronicle. “It’s important we do our due diligence. Of course we’re going to keep in touch with Tim Lincecum.”

Lincecum is planning to hold a throwing showcase for interested teams in February in Arizona.