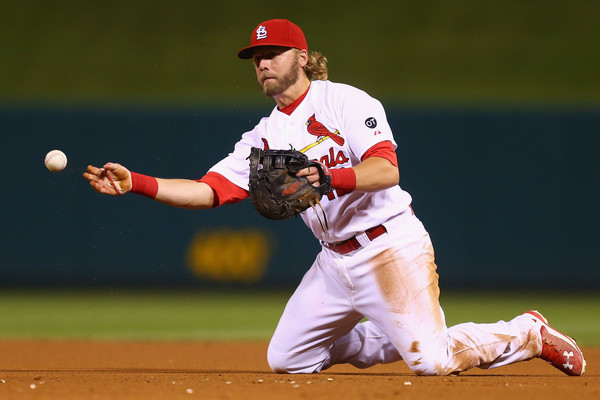 A deal between the Colorado Rockies and infielder Mark Reynolds is expected to be completed by the end of the winter meetings.

Both the Rockies, St. Louis Cardinals, San Francisco Giants and San Diego Padres were all in the market for Reynolds but CBS Sports’ Jon Heyman reports it will be the Rockies who land the 32-year-old.

The Rockies have lost Justin Morneau to free agency and would like to have the veteran Reynolds share time with Ben Paulsen at first base for the start of the 2016 season.