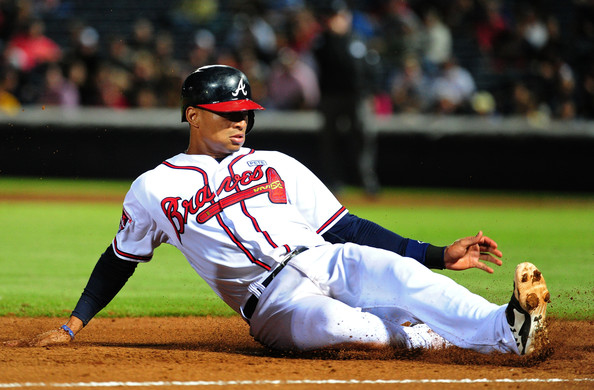 The Braves once viewed Christian Bethancourt as their future behind home plate. Now he too has been traded away by the organization.

Bethancourt, 24, was once the top prospect in the Braves organization but his inability to hit has led to his exit. He was traded to the Padres on Thursday for pitcher Casey Kelly and catcher Ricardo Rodriguez.

The Braves re-signed A.J. Pierzynski earlier this offseason and will be the teams primary catcher this season.

The Padres have a crowded catching depth chart so expect Derek Norris or Austin Hedges to be traded at some point.