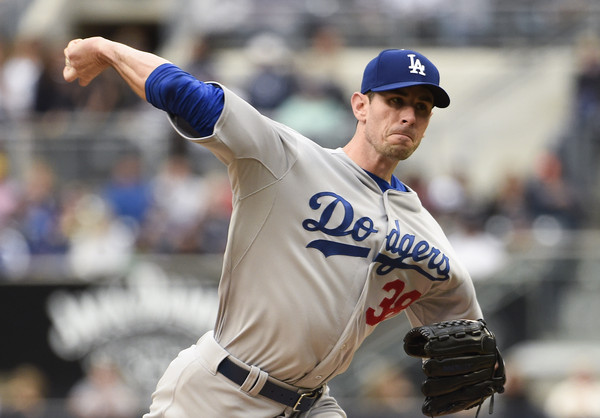 Los Angeles Dodgers pitcher Brandon McCarthy has been diagnosed with a torn ulnar collateral ligament in his right elbow.

McCarthy, 31, will now need Tommy John surgery and be sidelined for the rest of the season and likely the start of the 2016 season.

In four games this season McCarthy was 3-0 with a 5.87 ERA and a 1.22 WHIP. He allowed six runs in his last outing on Saturday against the San Diego Padres.

The 2014 season marked the first time that McCarthy had made 30 or more starts. He has been incredibly injury prone throughout his career.