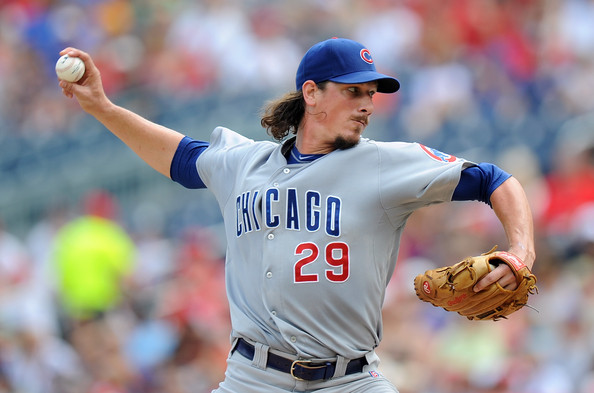 The Chicago Cubs approached pitcher Jeff Samardzija about a contract extension this winter offering the right hander a five-year deal.

After some talking Samardzija turned down the Cubs offer.

Samardzija believes “it doesn’t really make much sense” to talk contract after one year in the rotation. With the escalating salaries of pitchers the 28-year-old could dramatically improve his future salaries with a productive 2013 season.

“I still haven’t proven myself to where I want to be as a player. I was happy last year  but I don’t want to stay there. I want to improve and get better.