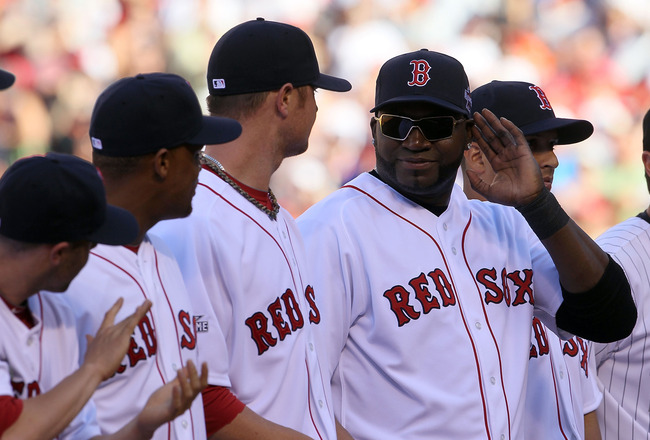 The Boston Red Sox will begin interviewing managerial candidates on Friday according to Bob Bradford of WEEI. The Red Sox fired manager Bobby Valentine at the end of the regular season after a season of verbal barbs and losing.

One of the names believed to be on the Red Sox list of managerial candidates is Toronto Blue Jays manager John Farrell. The Red Sox will need to ask the Blue Jays for permission to speak with him. Farrell was the Red Sox pitching coach from 2006-2010 when close friend Terry Francona managed the team. [Francona becomes new manager of Indians] 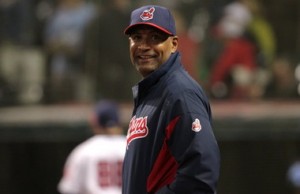 Sandy Alomar Jr has been passed over quite a few times in teams managerial hunts. Alomar was considered an option for the Blue Jays prior to the team selecting Farrell. In a bit of irony he also was recently passed over by Cleveland who opted to choose Francona as their next manager. During his playing days Alomar was one of the more respected names in the clubhouse. He was able to hit and call a game from behind the plate. If this is not the position for him, then it is possible that Toronto, if Farrell goes to Boston, or another team could make him their next manager.

Another name on the list of Red Sox managerial candidates is Brad Ausmus. Ausmus also had a long career as a catcher and has been considered a future major league manager well before his playing days ended. Currently Ausmus serves as a front office personnel for the San Diego Padres. One question about Ausmus’ managerial prospects would be his desire to spend time away from San Diego. During his playing days with Houston, Ausmus routinely spoke of only wanting to return to the west coast. (If he did not play for Houston anymore.)

The first base coach of the Blue Jays, Tony Lovullo is also rumored to be in the mix for the Red Sox job. Lovullo won back-to-back Manager of the Year Awards in the Carolina League’ and the Eastern League’s in 2004 and 2005, respectively, while a part of the Cleveland Indians system. He managed the Pawtucket Red Sox in 2010 and then accepted a position under Farrell in Toronto in 2011.

With the exception of Farrell’s sometimes feisty temper this list contrasts the personality of Valentine. While Valentine came with a track record of mixed results in the major leagues and Japan this list contains three men who have never managed at the major league level. All four men are considered to be protective of their players, a quality which the organization valued in Francona.