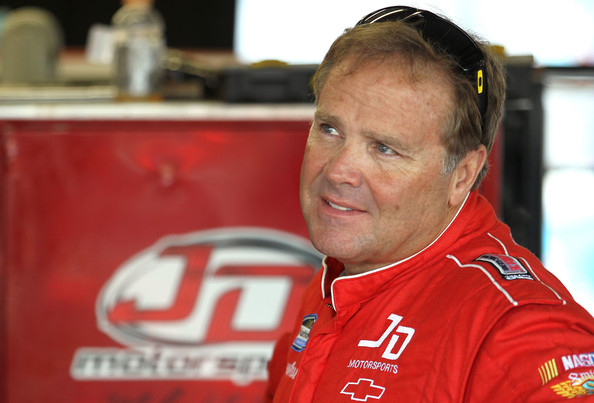 NASCAR driver Mike Wallace will attempt to make the Daytona 500 in the No. 66 Toyota of Premium Motorsports.

Wallace’s car will have X8 Energy Gum as its sponsor. He ran five races for the team a season ago with a best finish of 26th at Martinsville in October.

In his career Wallace has made 196 Cup Series starts across 21 years.