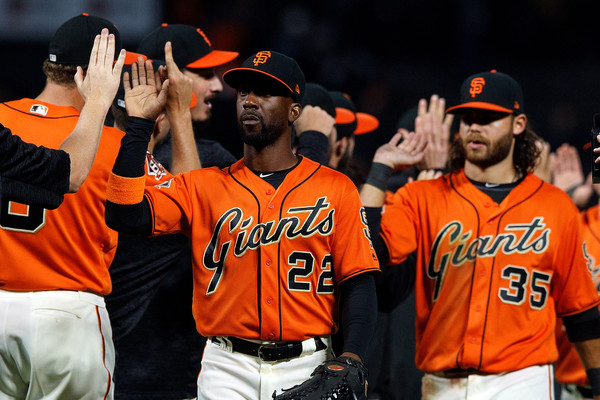 After a slew of trades prior to the trade deadline at the end of July, the Yankees were not about to let August go without adding another player.

The Yankees are adding outfielder Andrew McCutchen from the Giants in a trade for prospects. Friday is the final day that teams can acquire players and have them appear on their post season roster.

With McCuthen out of the Bay Area, the Giants appear to have opened up a spot on the roster for Chris Saw, who has 24 home runs at Triple-A Sacramento.

The 31-year-old McCutchen was hitting .255 with the Giants adding 15 homers and 55 RBIs in 130 games. He led the Giants in runs, RBIs and extra-base hits.

Currently it is unclear of how much McCutchen’s $3 million remaining salary will be picked up by the Yankees.