Francisco Liriano improves to 2-0 with win over Brewers 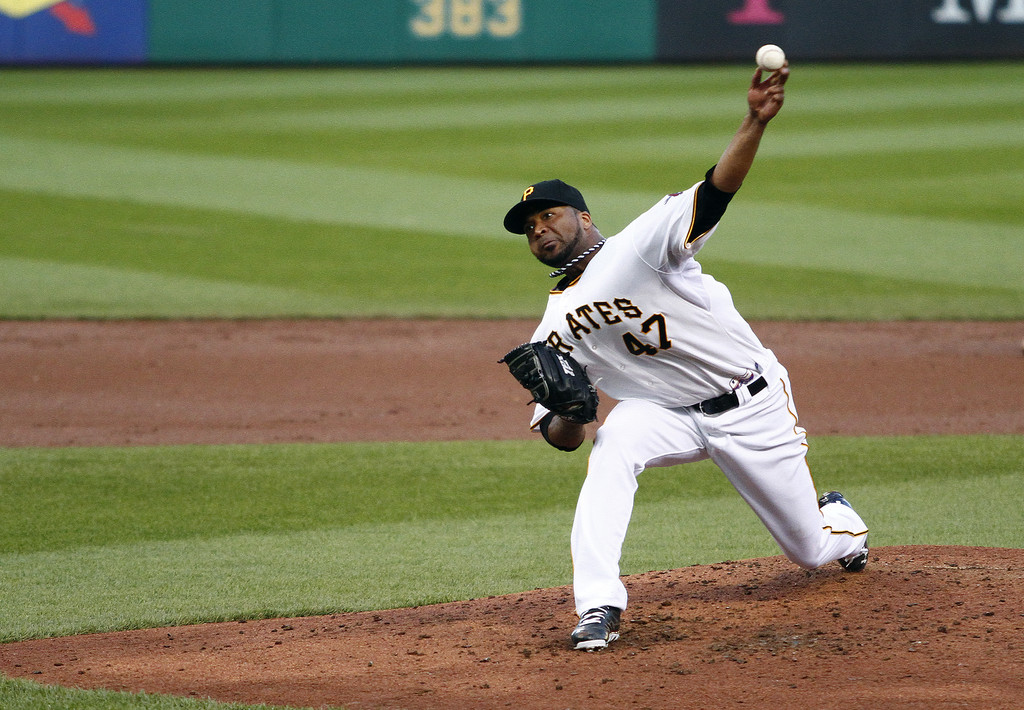 Francisco Liriano moved to 2-0 after the Pirates defeated the Brewers on Thursday. Liriano allowed one run in 5 2/3 innings of work.

The Pirates went on to defeat the Brewers 7-1.

Liriano got a late start on the season after fracturing his non-throwing arm over the winter.