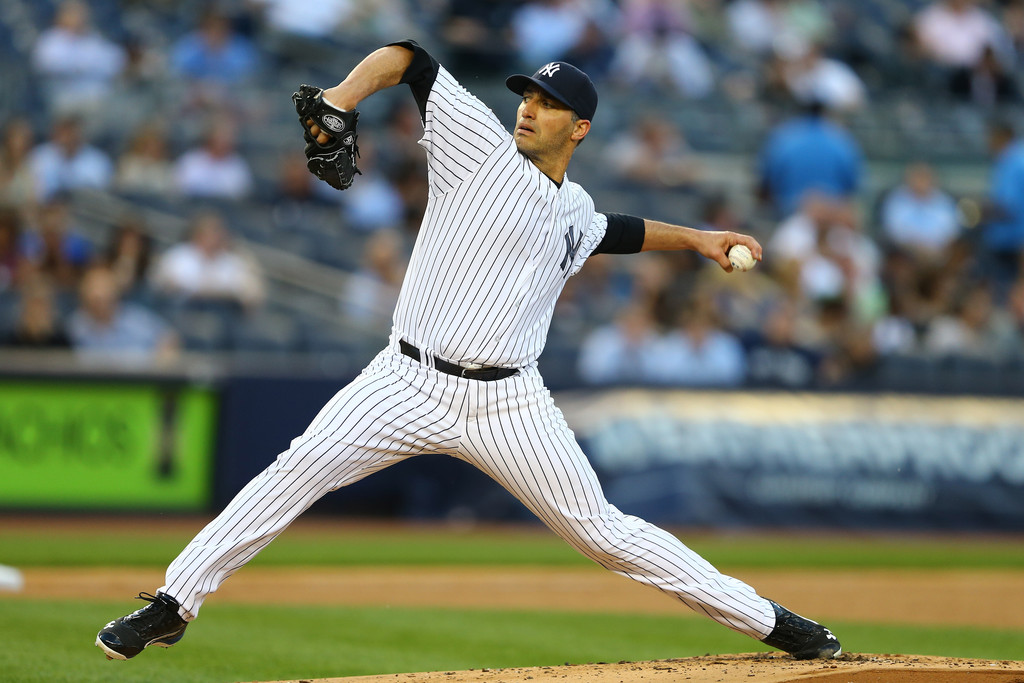 The New York Yankees are just starting to get healthy but it appears another injury has struck. Joe Girardi had to go to the mound and get Andy Pettitte in the fifth inning of his Thursday night start against Seattle.

Yankees didn’t need that. After opening fifth with two strikeouts, Girardi pulls Pettitte due to injury of some kind

Prior to being taken out of the game Pettitte had allowed two runs on  four hits and three walks. The left hander had struck out five batters but was only at 79 pitches on the evening.

An update is expected by the Yankees soon. Pettitte suffered back spasms last month.