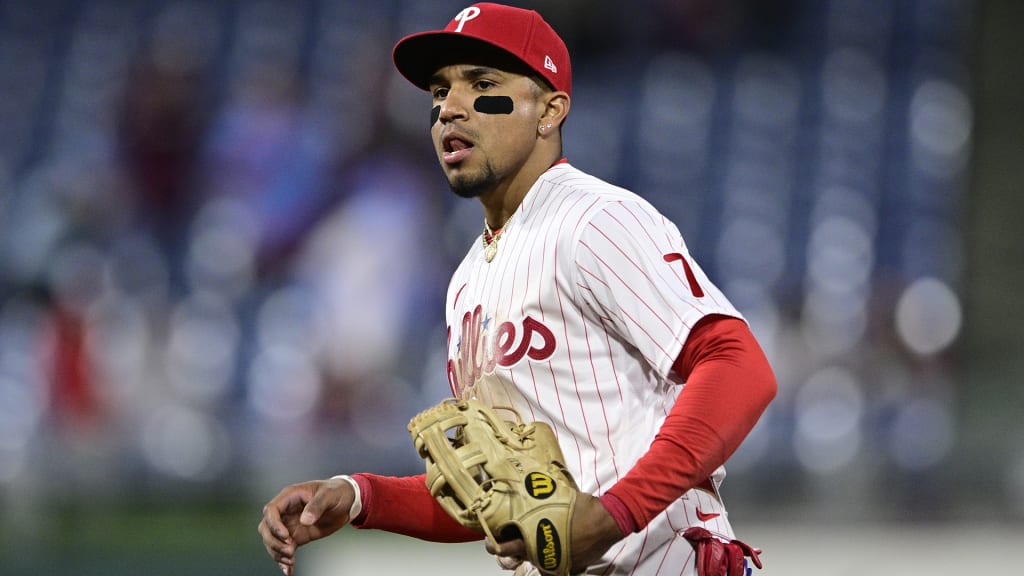 The Kansas City Royals have signed Johan Camargo to a minor league deal for the 2023 season.

Camargo spent last season with Philadelphia where he hit .237/.297/.316 with three homers across 166 plate appearances in 52 games last season for the Phillies.

The 29-year-old offers defensive versatility but his offensive contributions have been lacking since a breakout 2018 season that saw him hit 19 homers. He joins Aroldius Chapman as veteran additions by the Royals over the past few days.