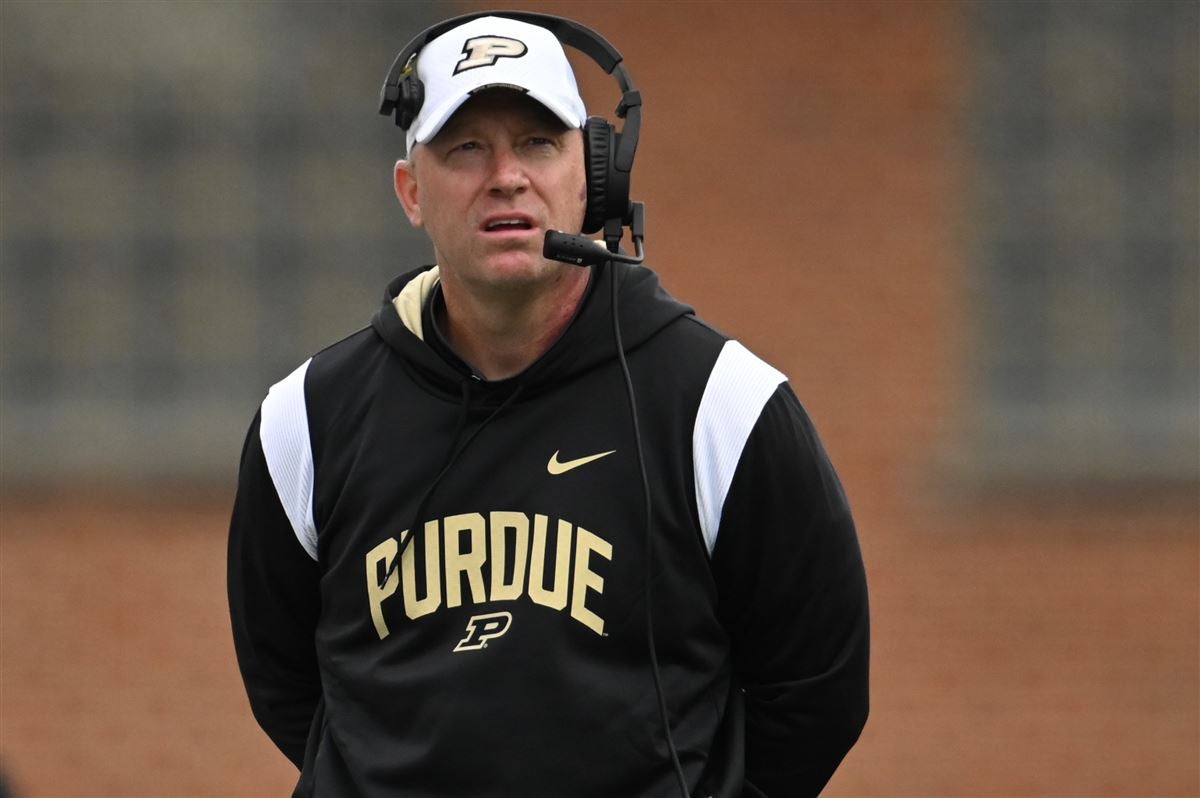 Brohm drives a 2004 Honda Accord despite making $5.1 million in his job as the head coach of the Purdue Boilermakers football team.

“It’s gotten worse,” the coach said, rattling off issues such as dents that prevent a passenger door from opening, lighting falling into the back seat and “the battery wouldn’t start quite a bit.”

According to the coach his son uses one of the families cars so he uses what is left which often means traveling the mile to work on a golf cart.

“I take our golf cart back and forth to work every day,” he said. “I don’t think I’ve driven my car in a couple months.”

Prior to starting his coaching career, Brohm spent seven seasons as a backup quarterback in the NFL and later appeared in the XFL. Brohm has been the head coach at Purdue since 2007.