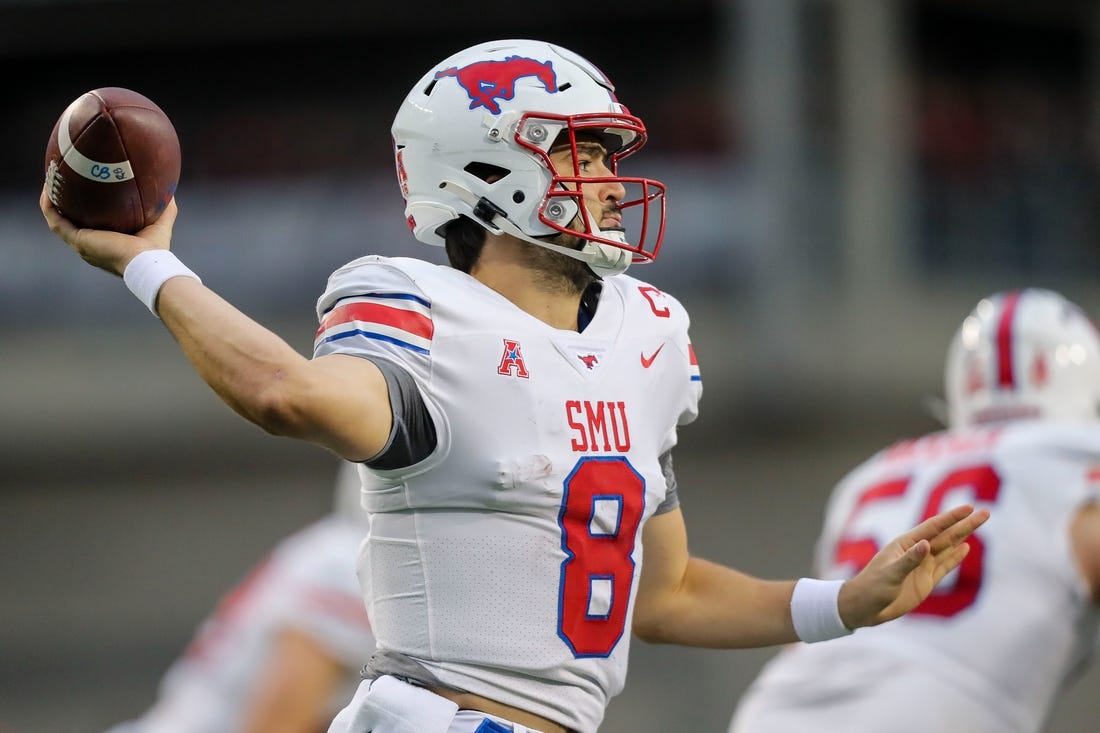 On Thursday night the No. 21 ranked Tulane Green Wave (8-2) will host the visiting SMU Mustangs.

ESPN has coverage of the game which kicks off at 7:30 pm ET from Yulman Stadium in New Orleans, Louisiana.

SMU enters the game on a three game win streak which featured wins over USF, Houston, and Tulsa since losing a close game to then No. 21 ranked Cincinnati on October 22.

Meanwhile Tulane had a five game winning streak snapped last Saturday with a 38-31 loss to then No. 22 ranked UCF.

One player to watch will be SMU quarterback Tanner Mordecai who has 2,780 passing yards and a 27:7 touchdown to interception ratio on the season.

The over/under for this contest is 65 total points. Tulane enters as a 3.5 point favorite.

Will Tulane get back in the win column or will SMU pull of a victory?