Dodge talks to return to NASCAR have stalled 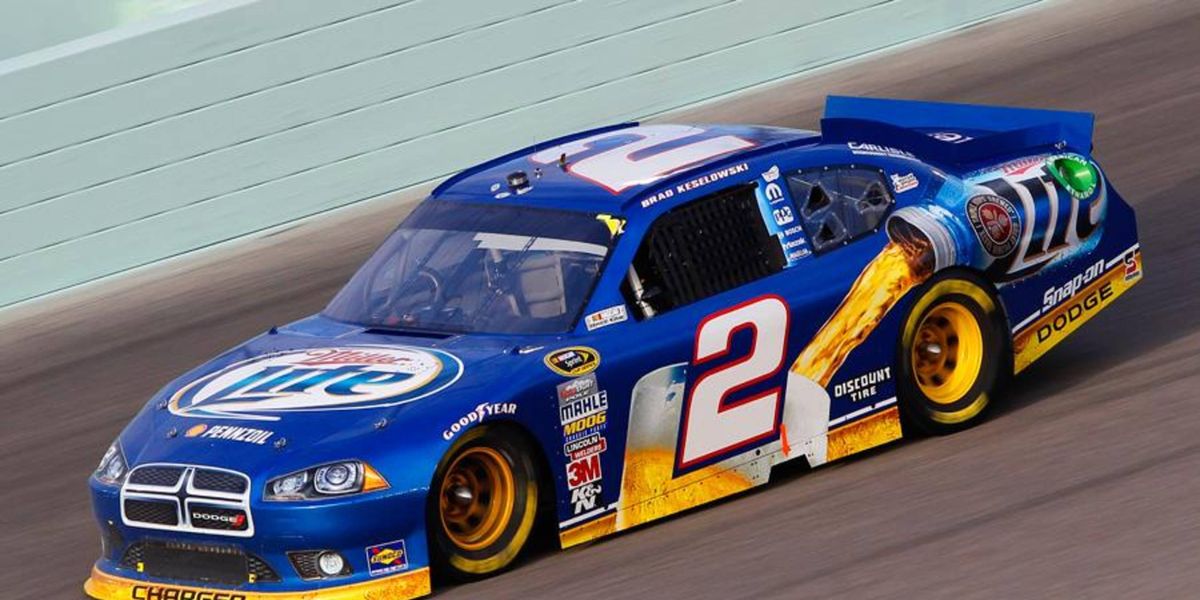 Those hoping that Dodge would return to NASCAR will be disappointed to hear the latest report from Adam Stern of Sports Business Journal.

Stern reports that Dodge’s talks with NASCAR about re-joining the sport as a manufacture have stalled. NASCAR has been looking for another manufacture to become the fourth in the sport which currently features Ford, Chevrolet, and Toyota.

Dodge last completed in NASCAR during the 2012 season which was highlighted by a championship winning season with driver Brad Keselowski in the Cup Series. Penske would switch the Ford following that season.