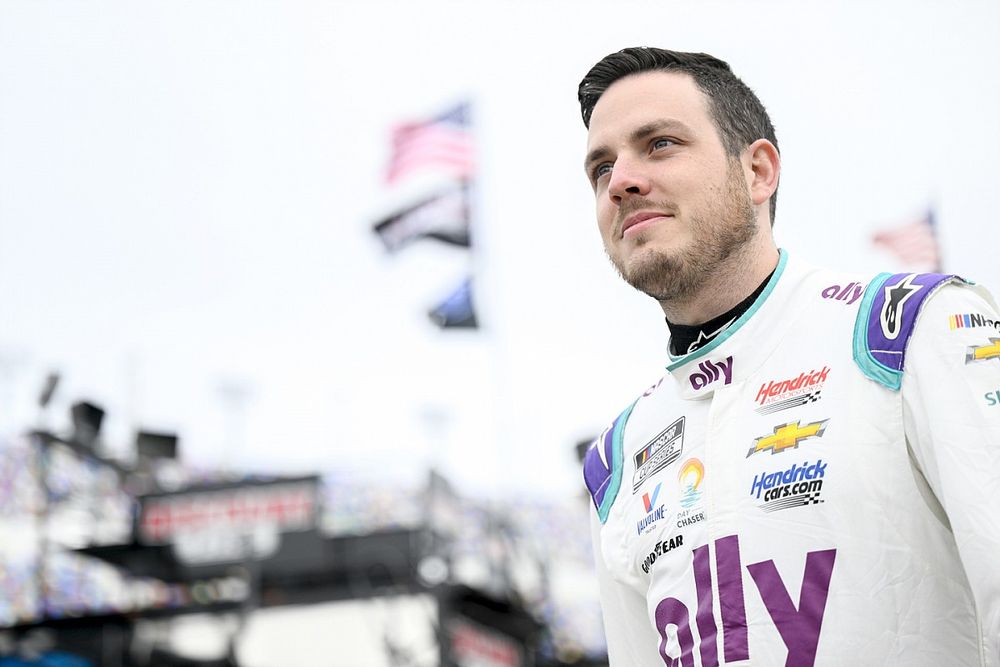 Bowman continues to deal with symptoms from a concussion suffered at Texas Motor Speedway and will miss his second consecutive event.

“Alex’s health is our first priority,” said Jeff Andrews, president and general manager of Hendrick Motorsports. “We’re focused on supporting his recovery and seeing him back in his race car when the time is right. Alex has a long career ahead of him, so we will invest the necessary time and take our guidance from medical experts. We’re putting no pressure on him to return before he’s 100% ready.”

Noah Gragson will again drive the No. 48 Chevrolet a week after finishing 19th at Talladega.

Bowman joins Kurt Busch as drivers at NASCAR’s top level who have missed multiple events due to concussions this season. Busch has not competed in an event since a July 23 crash during qualifying at Pocono Raceway. 23XI Racing has used Ty Gibbs as a replacement driver filling in the No. 45 and later the No. 23 car after Busch withdrew his eligibility to compete in the playoffs.