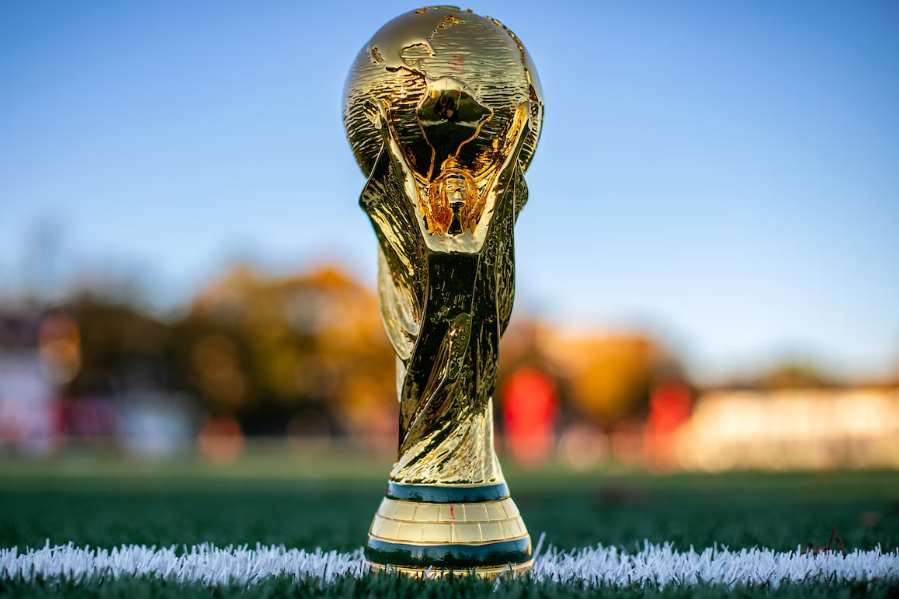 While the national soccer team of Pakistan has never competed in the World Cup finals, the country itself could yet be participants at the 2022 tournament in Qatar, following an agreement in principle to provide additional security forces for the showpiece event.

According to international news agency Reuters, the government of Pakistan has drafted an agreement to send troops, following an apparent request from Qatar for security-related assistance. The 2022 FIFA World Cup will take place from November 21 to December 18 this year, while the tiny Gulf state is keen to ensure the utmost safety.

Qatar has neither confirmed nor denied any such agreement, although documentation from a Pakistan cabinet summary has emerged, outlining the draft agreement proposals. “The agreement aims to define the obligations of the two parties, the specific specializations, and the number of security personnel to be sent by Pakistan to participate in the security and safety operations,” the document read.

The draft agreement emerged shortly ahead of an official visit by Pakistan, with Prime Minister Shahbaz Sharif spending two days in the Qatari capital of Doha, including an inspection tour of World Cup facilities including a stadium. However, there was no immediate clarification of the extra security proposals by Qatar, while the Supreme Committee for Delivery and Legacy has not issued any official statements regarding the matter.

Additional statements pending from both countries

Further communication from the Pakistani government came via a press handout, just before Sharif departed for his visit to Qatar. “The two sides will discuss bilateral relations between the two countries, especially to move forward cooperation in energy, trade, and investment opportunities,” it stated. There was no further mention of providing security assets, and no further clarification has been provided by government officials in Doha.

Qatar will undoubtedly become the focus of the whole world, just ahead of what has already been considered a controversial tournament, even before a ball is even kicked. The country itself is certainly excited about hosting the 2022 FIFA World Cup, having invested massively in stadiums and associated infrastructure, promising to put on one of the best sporting events ever seen around the globe.

On December 10, 2010, the twenty-two member FIFA Executive Committee was convened, voting in favor of Russia hosting the 2018 World Cup, then in favor of Qatar hosting the 2022 tournament. Interestingly, over a decade ago when Qatar successfully won its bid to host the event, the country was also assessed as having a “high operational risk” due to conflicts within the Middle East region.

Having also bid for the 2022 tournament, the United States was eventually beaten by 14 votes to 8 in the final round of polling, as committee members backed Qatar to become the first Arab nation to host the FIFA World Cup. Instead, the United States will now co-host the subsequent 2026 FIFA World Cup, alongside Canada and Mexico, as part of a novel tri-nation bid taking the event back to North America for the first time since 1994.

Now that all thirty-two participating teams for the 2022 FIFA World Cup have been confirmed, the draw for the tournament finals was officially drawn at the start of April 2022. Adding extra interest across the Middle East and North Africa, five teams from across the MENA region will be participating. They are host nation Qatar, along with geographical neighbors Iran and Saudi Arabia, plus North African countries Morocco and Tunisia.

The participation of those nations will undoubtedly encourage their fans to travel in large numbers, given this is the first World Cup to be held within the Arabic economic and cultural zone. Despite the fact that wagering on sports is generally frowned upon, many will still consider doing so, keen to find the best World Cup betting sites, looking for the safest and most secure options available via ArabianBetting, accompanied by detailed bookie reviews.

But which of the competing national teams are fancied to make the biggest impact, once the 2022 World Cup in Qatar begins? Well, the host nation itself has been tipped to make the knockout phase of the tournament, although reaching any further will be a hugely difficult challenge, while surpassing the group stage could be beyond reach for the other Mena countries.

Instead, bookmakers offering odds for the 2022 FIFA World Cup are mostly tipping Brazil for success, closely followed by 2018 tournament winners France, then and England side which is regarded as being serious challengers. Traditional powers including Argentina and Spain are also expected to perform well, with Germany and Portugal also considered to be in the mix to lift the famous trophy.