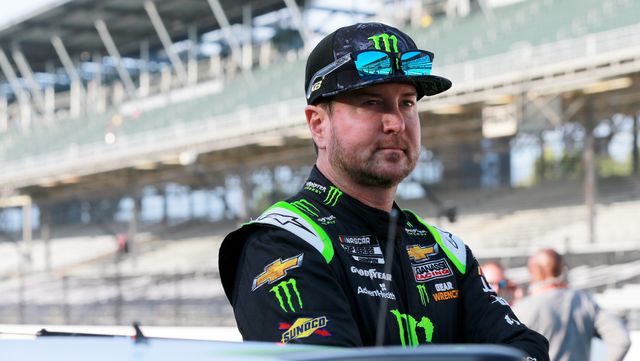 Kurt Busch will not race this weekend at Pocono Raceway.

Ty Gibbs will fill in for Busch driving the No. 45 Toyota Camry this weekend at Pocono.

Gibbs finished second in Saturday’s Xfinity Series race at the track but will get behind the wheel of the 23XI Racing entry in Sunday’s Cup Series race after Busch crashed in qualifying and has not been cleared to race.

The @23XIRacing driver made it into the final round, but this crash likely puts them in a backup and at the rear of the field. #NASCAR

“This morning, Kurt Busch met with doctors in the infield care center for further evaluation following his accident during yesterday’s qualifying session. Following the evaluation, Kurt Busch has not been cleared to race in today’s NASCAR Cup Series event at Pocono Raceway.”

Busch tweeted Sunday that he was still experiencing concussion like symptoms.