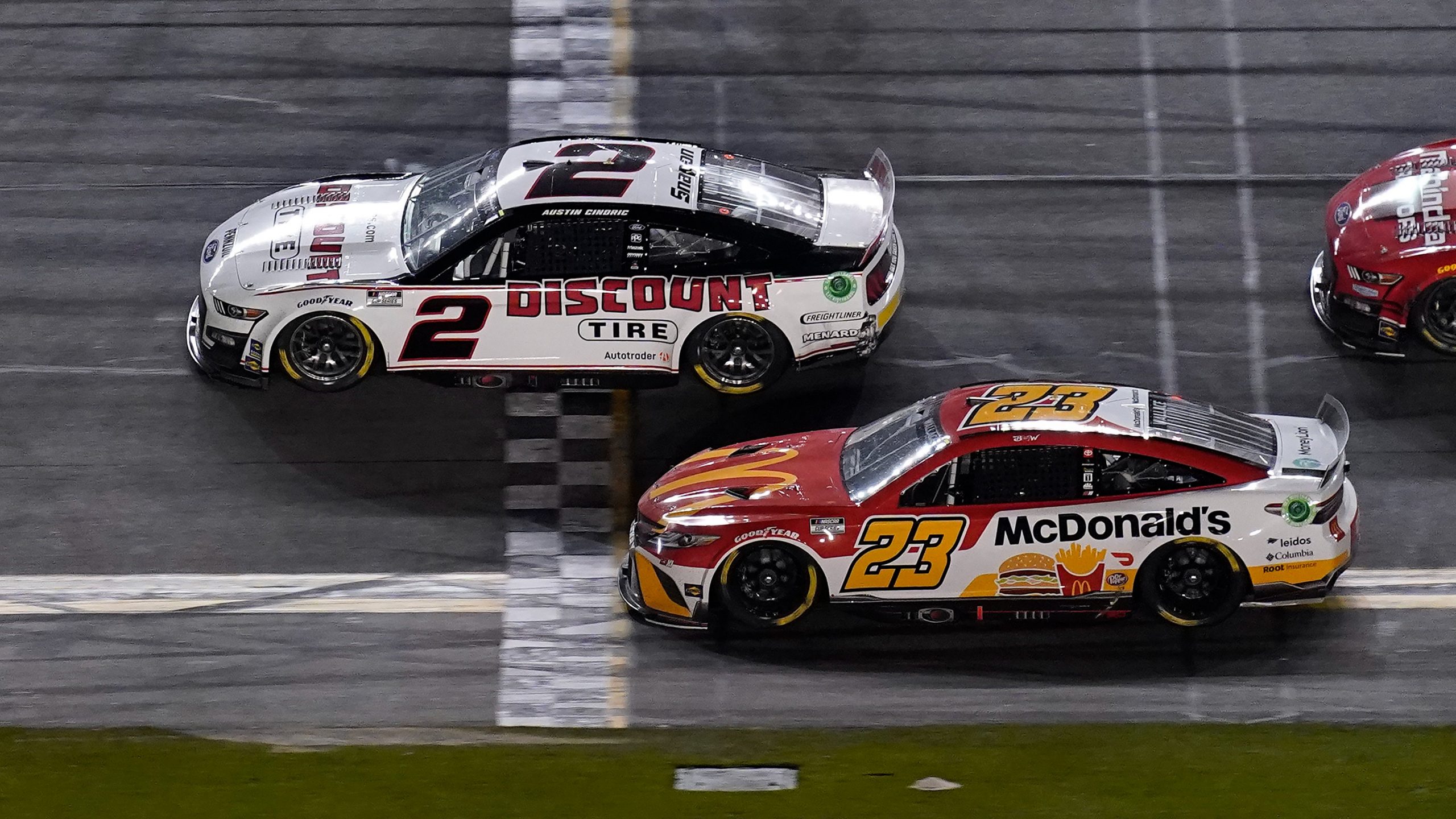 Cindric, 23, was one of three rookies in the field for the 64th running of The Great American Race at Daytona International Speedway.

In his eighth career start at the Cup level, Cindric got a push from teammate Ryan Blaney on a restart in overtime. Heading to the checkered flag Blaney made a move to the outside of Cindric who blocked allowing Bubba Wallace to make a late charge. In the end Cindric got to the line 0.036 seconds ahead of Wallace with Chase Briscoe, Blaney, and Aric Almirola following.

Polesitter Kyle Larson finished 32nd, 11 laps down, after being involved in a crash. Martin Truex Jr. won the first two stages but he too was collected in a late wreck but managed to finish 13th.

For Wallace it marks his second runner up finish in the Daytona 500.

64th running of the Daytona 500 Results