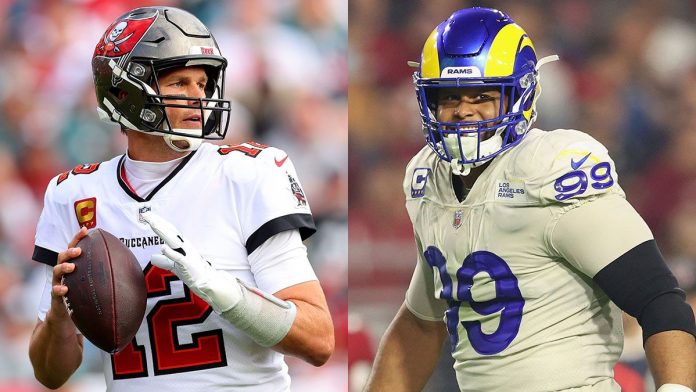 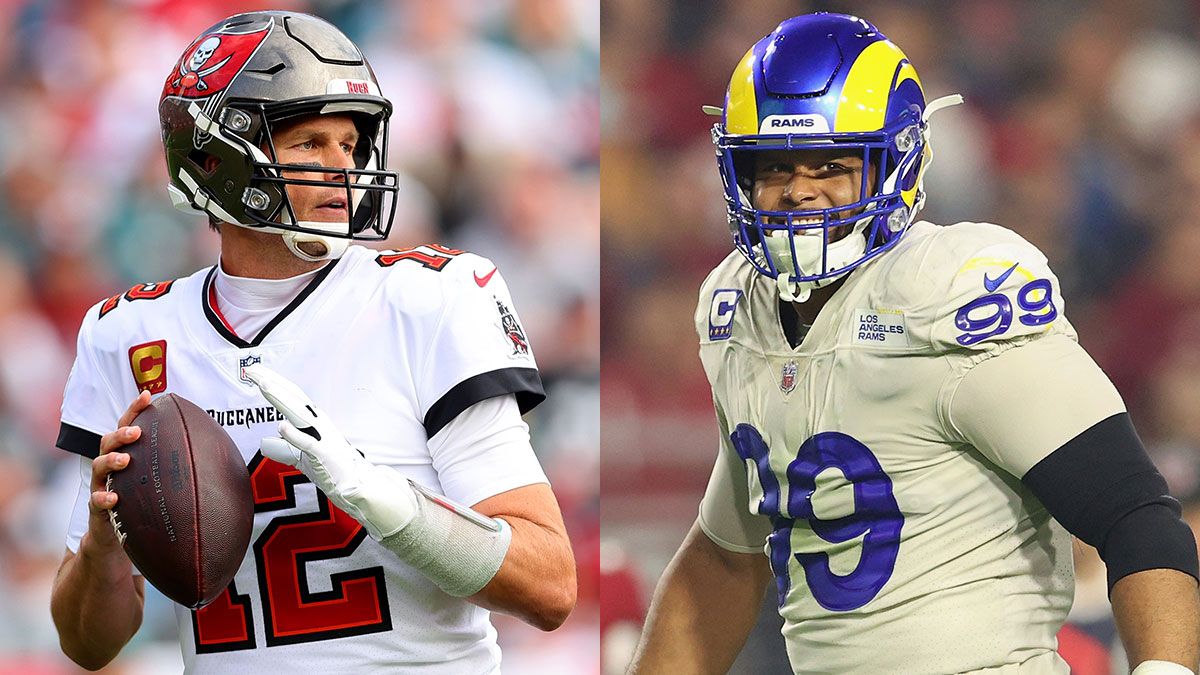 The Los Angeles Rams and Tampa Bay Buccaneers will face off against one another in Sunday’s early game for the right to earn entry into the NFC Championship game.

With a win on Sunday, at Raymond James Stadium, the Rams or Buccaneers will earn the right to face off against the San Francisco 49ers who upset the Green Bay Packers on Saturday.

The Buccaneers are are 2.5 point favorite against the Rams with the over/under for the game being listed at 48 points. The money line is Rams +125, Buccaneers -145.

The weather at kickoff is expected to be 59 and sunny.