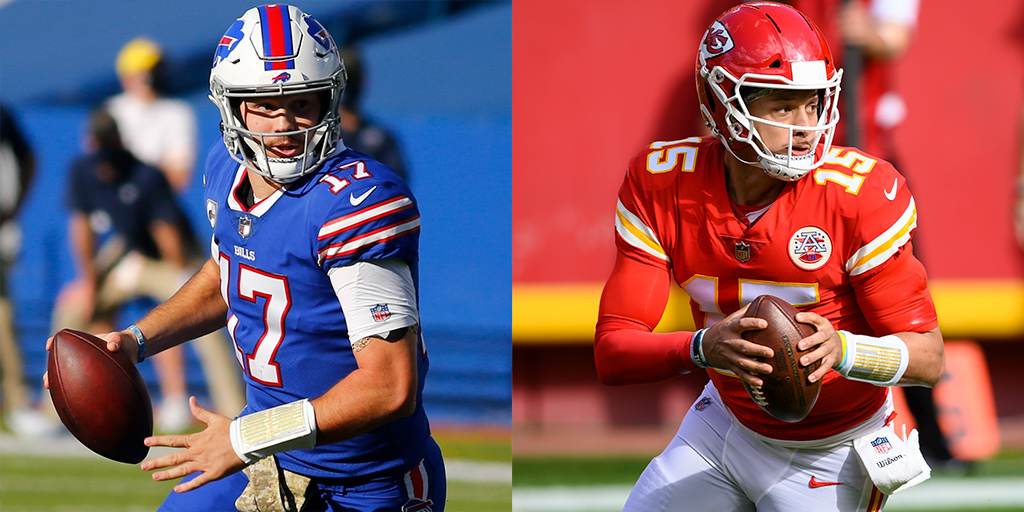 The Buffalo Bills (11-6) and Kansas City Chiefs (12-5) will face off against one another to close out the NFL’s Divisional Round of the playoffs.

It is not such a surprise to see the Bills and Chiefs alive in the playoffs, but the routes they have taken to get here could be considered one.

The Bills have not won a road playoff game since the 1992 AFC Championship game, losing their last six road games. On the season they were 6-3 on the road while the Chiefs were 7-2 at home in GEHA Field at Arrowhead Stadium.

After back to back losses to New England and Tampa Bay the Bills were sitting at 7-6 on the season. They rallied to win their remaining four regular season games to claim the AFC East title and then destroyed New England in the AFC Wild Card round.

The Chiefs found themselves at 3-4 after seven weeks of the season. They then won 9 of 10 with their only blemish being a Week 17 loss to Cincinnati who just happens to be the team awaiting the victor of this game in the AFC Championship game.

Coverage of the game between the Bills and Chiefs will air on CBS beginning at 6:30 pm ET. The weather is expected to be around 34 and partly cloudy as we move into the night.

The Chiefs are a 1.5 point favorite against the Bills. The over/under for the game is 54 total points. The money line for the game has the Bills at +105 and the Chiefs at -125.