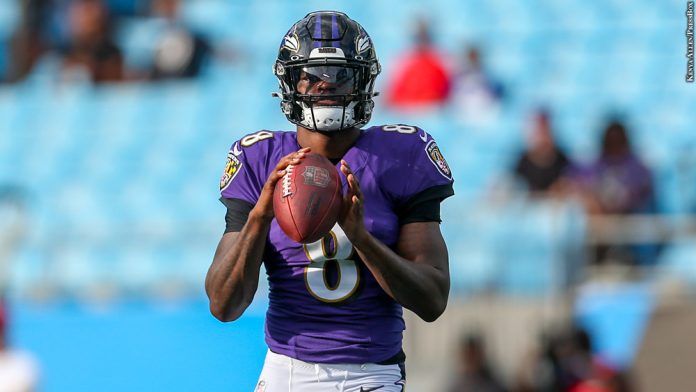 HomeNewsLamar Jackson has chance to play this week
Newsnfl

Lamar Jackson has chance to play this week 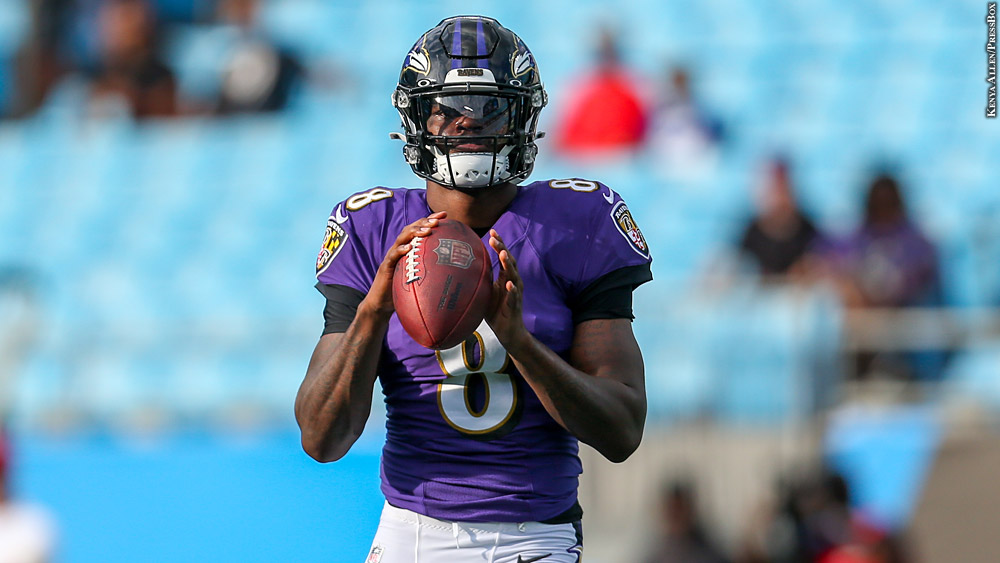 Sidelined since injuring his ankle in a Week 14 game against the Browns, Lamar Jackson has a chance to play in the Ravens’ season finale.

Jackson practiced last Wednesday but did so with a limp. He did not practice to finish the week and Tyler Huntley made the start for the team in a loss to the Rams.

With the Ravens not mathematically out of the playoffs, Jackson has not been shut down.

“He’s been pushing to try to come back and play in practice, and there is a chance that he’ll play on Sunday,” head coach John Harbaugh said in his Monday press conference.