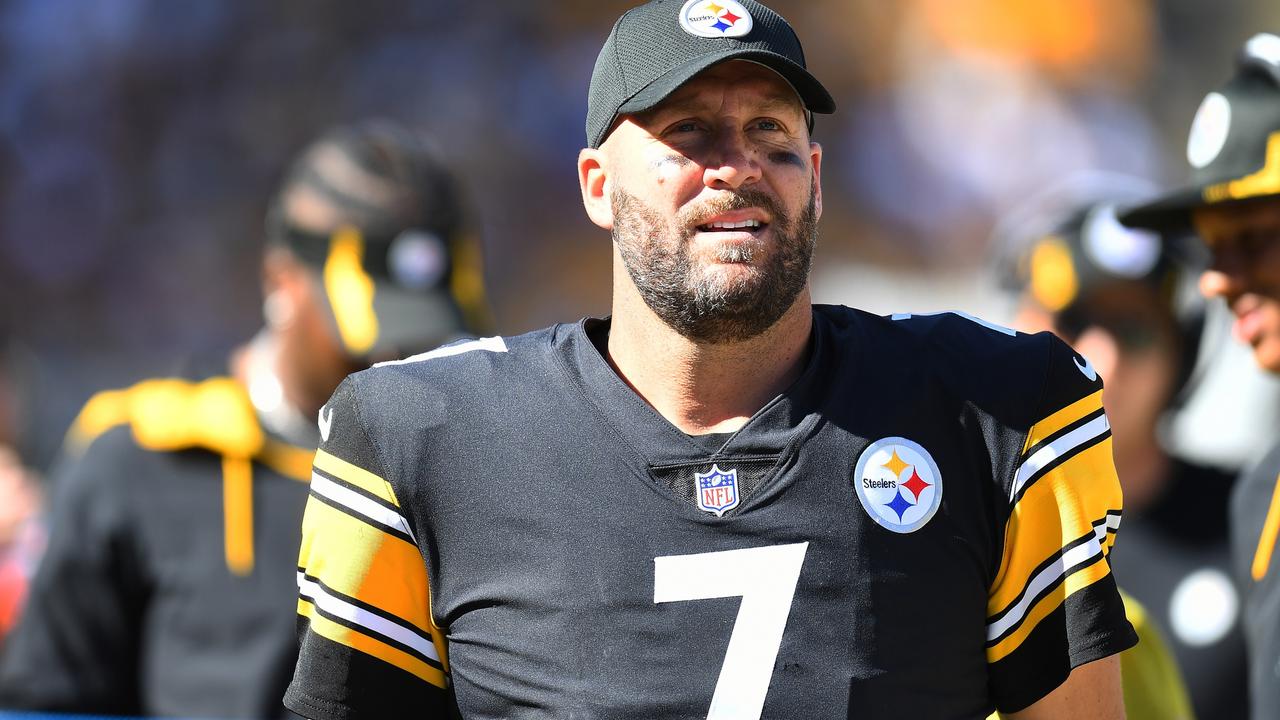 The Steelers will start Mason Rudolph at quarterback in Sunday’s contest against the Lions.

Without Ben Roethlisberger the Steelers (5-3) will host the winless Lions (0-8) for a 1 pm ET game at Heinz Field.

After a slow start to he season the Steelers have won four in a row.

If Roethlisberger is vaccinated, as he said last week, he should be able to return after two negative tests are reported.

Rudolph started one game last season for the Steelers, a meaningless week 16 game against the Browns. He did make eight starts back in 2019 for the Steelers with mixed results as the team was 5-3 in those games.