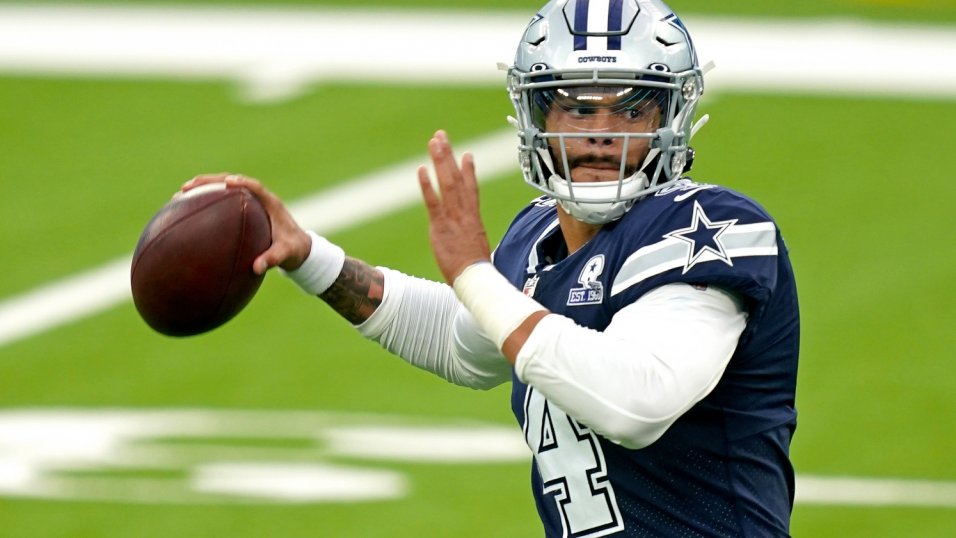 Prescott, dealing with a calf injury, is listed as a game-time decision for the Cowboys as they face off against the Vikings.

The Cowboys had an off week leading up to the game but that has done little to answer the question about that status of Prescott.

If Prescott is unable to play the Cowboys will have to turn to Cooper Rush under center. Rush took all of the team reps for the Cowboys this week with Prescott only taking part in some 7-on-7 drills.

The Cowboys will allow Prescott to go though his normal pregame routine but if he cannot play Rush will get the start. In his career Rush has appeared in six games for 29 snaps.