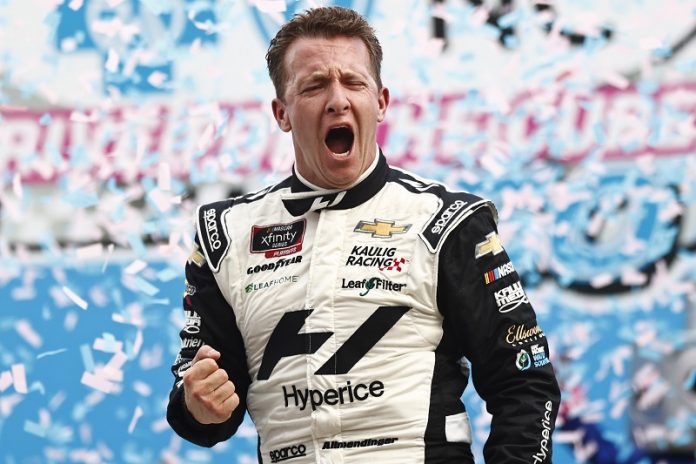 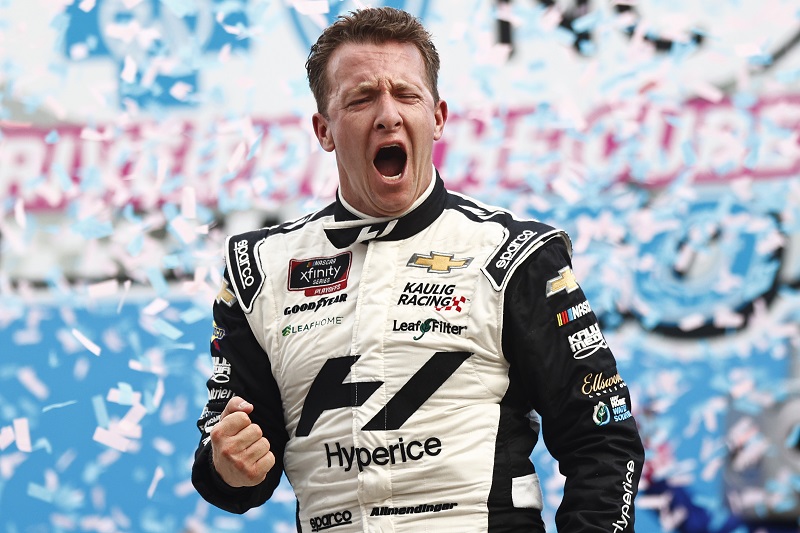 Kauling Racing acquired two charters for the 2022 season.. Justin Haley will run a full-time schedule in 2022 at the Cup Series level in one car while Allmendinger will run 12-15 races as part of the second team.

“There’s a lot of times where I didn’t have that, so I don’t want to run away from it anytime soon,” Allmendinger told media members during his availability ahead up the Xfinity Series championship race at Phoenix. “I love what I’m doing and I’m probably going to run a good portion of the Cup races, at least 12 to 15 races is something we’ve talked about. I’ll get the best of both worlds.”

Allmendinger won earlier this year in the Cup Series at Indianapolis as part of a five-race limited schedule. With one race remaining on the Xfinity Series schedule, Allmendinger has already scored a career high five wins as he seeks his first NASCAR championship.