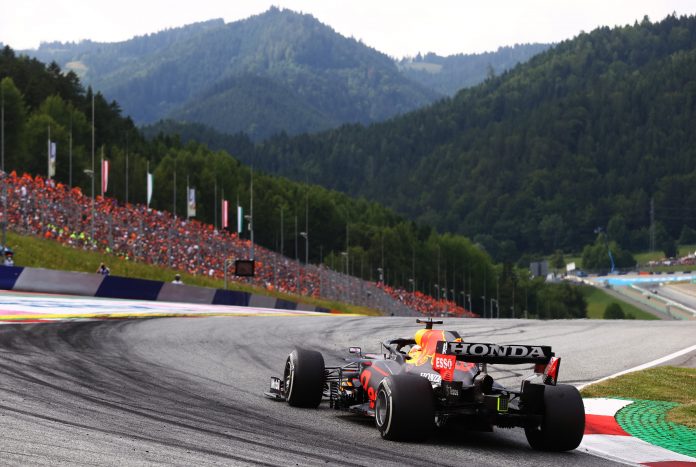 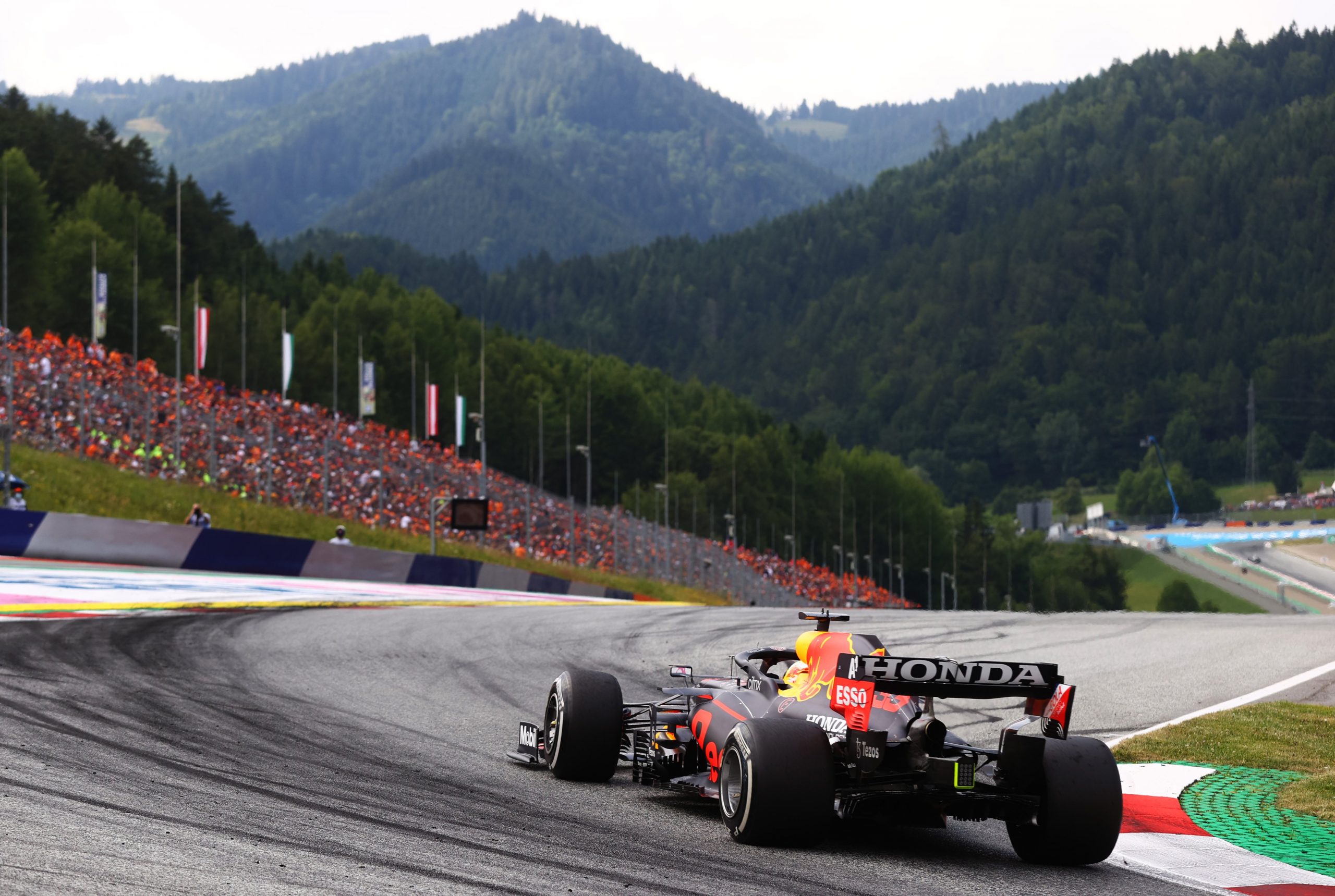 Max Verstappen began Sunday on the pole and was unchallenged for 71 laps in winning the Austrian Gran Prix.

Lando Norris would suffer a five second penalty on lap one for forcing Sergio Perez off the track but after serving it in the pits would rebound to finish third behind Valtteri Bottas.

Lewis Hamilton would finish fourth while Perez who got two five second penalties for forcing Charles Leclerc off the track finished sixth after an adjustment for the penalties behind Carlos Sainz.

Verstappen would also earn the point for fastest lap. The Red Bull driver has won the last three races from the pole.