It appears that Marco Scutaro is one man in high demand this winter. After having a career year in

Toronto last season the 34-year old is seeking a two year or three year deal according to early reports.

In an article on MLB.com Scutaro made mention of the following.

“If an offer is made for two or three years, of course I would like to sign a contract like that,” Scutaro was quoted as saying. “But I have to leave the door open [with the Blue Jays], because you never know what might happen.”

Scutaro must know that he’s leaving Toronto. Afterall the team has already signed Alex Gonzalez and John McDonald to play shortstop next season but he’s doing what any smart free agent does, compliments his former club to appeal to his future one.

Scutaro is versital in the infield, he’s able to play each position and defensively speaking is an upgrade over the majority of the league. However at the plate he’s coming off a season that saw him hit a career best .282/.379/.409 with 12 homers and 60 RBI. It marked the first time he’s topped 600 at-bats in a season and in truth his two seasons in Toronto are the only in an eight year career that has seen him top even 500 at-bats in a season.

In terms of offensive production at second or short Scutaro is average at best, while at third base he’d be an obvious downgrade considering a career .365/.337/.384 line. He’s proven to be a solid doubles hitter and could be in line to reach double digit homers for the second time in his career next season.

I’ve always thought Scutaro is a solid utility man but hearing rumors of a multi-year deal and that teams were looking for him to man the hot corner obviously have come as a surprise to me. 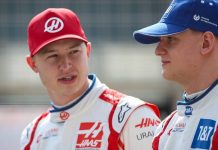 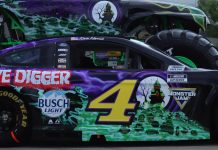