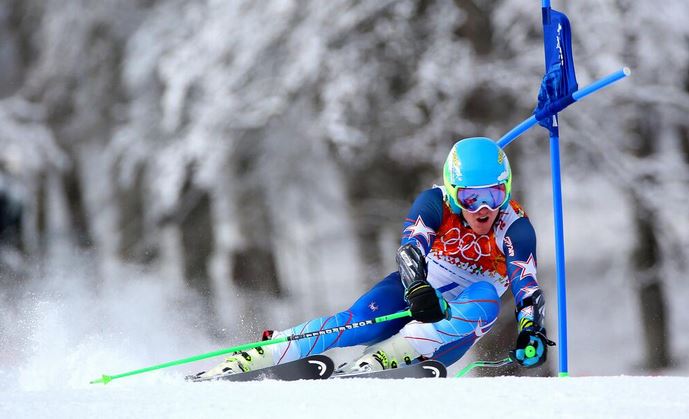 United States skier Ted Ligety failed to win a medal in he Men’s Slalom on Saturday after he could not complete his second run down the course.

Ligety, 29, won a gold medal in the Men’s Giant Slalom on Wednesday. The Salt Lake City, UT native was sixth following his first of two runs but ran into trouble on his second and did not finish.