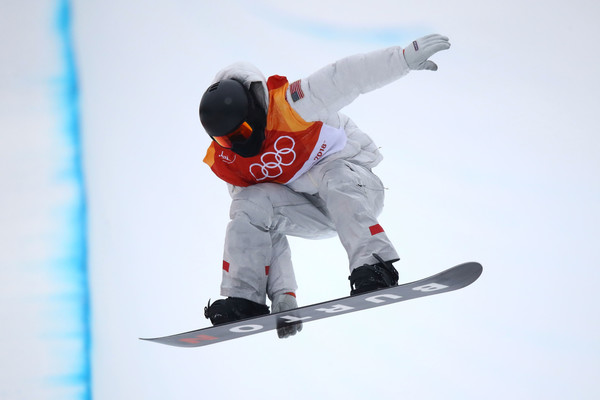 Four years after failing to medal in Sochii, Shaun White arrived in PyeongChang looking to get back on the podium.

White set the stage for a thriller with a 98.50 on his second run of the day during qualifying held on Tuesday.

Australlia’s Scott James found himself in third place after the second round after failing to best his first round score. Meanwhile, White would pull off back to back 1400’s in his second run but fell near the end of his run.

James fell on his third run while White would make all of his hits including back to back 1400’s for a 97.75 to take the gold/