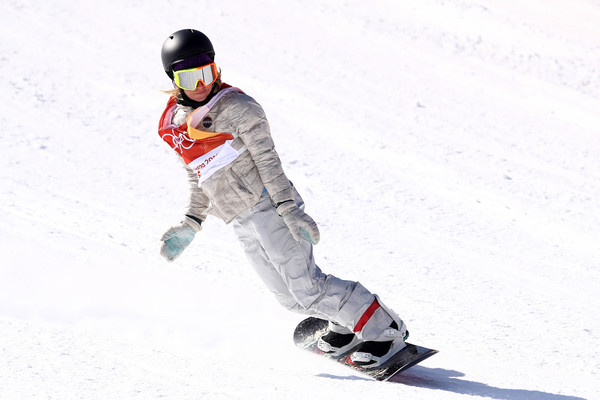 Jamie Anderson is pretty good at this Olympic thing. On Monday the 27-year-old snowboarder captured the gold medal in the Ladies Slopestyle event at the Pyeongchang Olympics. Anderson’s first run resulted in a score of 83 which put her in first place meaning she didn’t even need to do a second run after no one could top her in the second run.

Instead of taking just a simple victory lap, Anderson opted to complete the course with all of her moves before she went down.

The medal marks the second in as many Olympics for Anderson after she took home gold during the 2014 Sochii games.