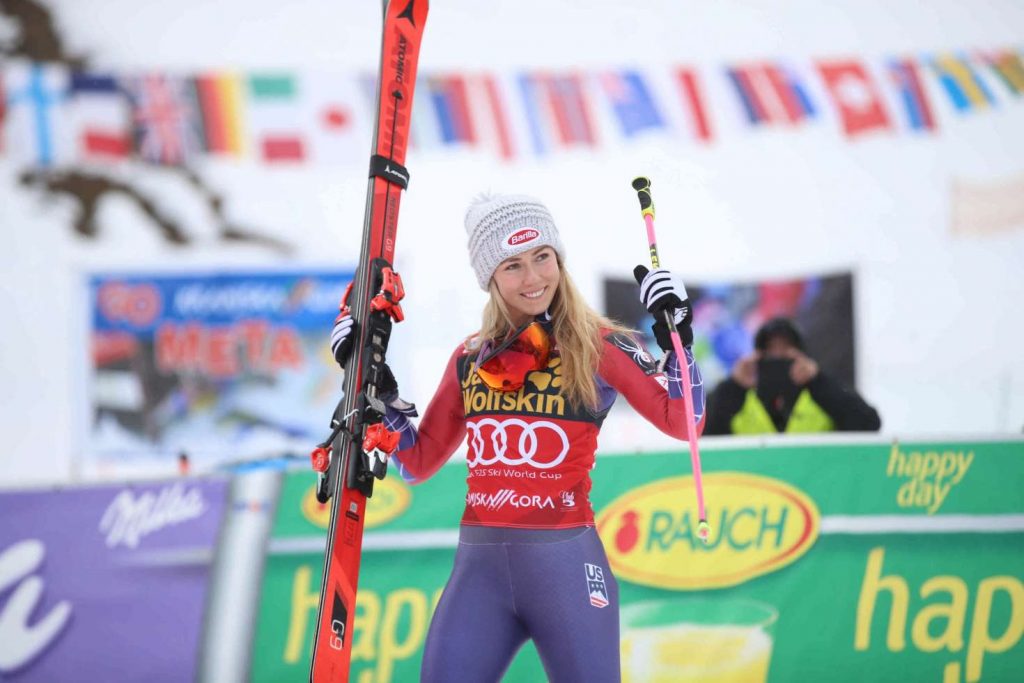 At 22 years of age, US skier Mikaela Shiffrin comes to her second Olympic Games hoping to claim yet another gold medal. Well… maybe as many as 5. She could compete in as many as five events this year.

In 2014, Shiffrin claimed her first Olympic gold in the Slalom. Since then she has added three World Championship golds and a silver.

Shiffrin is hoping to make history at the Pyeongchang Games by becoming the first American woman to win three skiing medals at one Olympics. Needless to say with a goal like that Shriffin is busy and gets a pass for those reported 10 hour sleeping sessions.

We also must give kudos to Shiffrin for just being real. Unlike some athletes who have built shrines to their Olympic medals, she instead stuffed her 2014 gold in the back of her sock drawer.

Shiffrin is one of those rare athletes unchanged by her success.

“[It] doesn’t feel like it’s changed me at all,” Shiffrin said. “I still think the same things are exciting.”

She admittingly does not like to talk about herself.

“If everyone was in my head, it would be the most epic, inspirational movie ever,” Shiffrin said. “I’m constantly thinking about how my life would fit into a really inspirational Disney movie scene or something.”

Perhaps if the Vail, Colorado native gets some more of those Olympic gold medals this could become a movie? 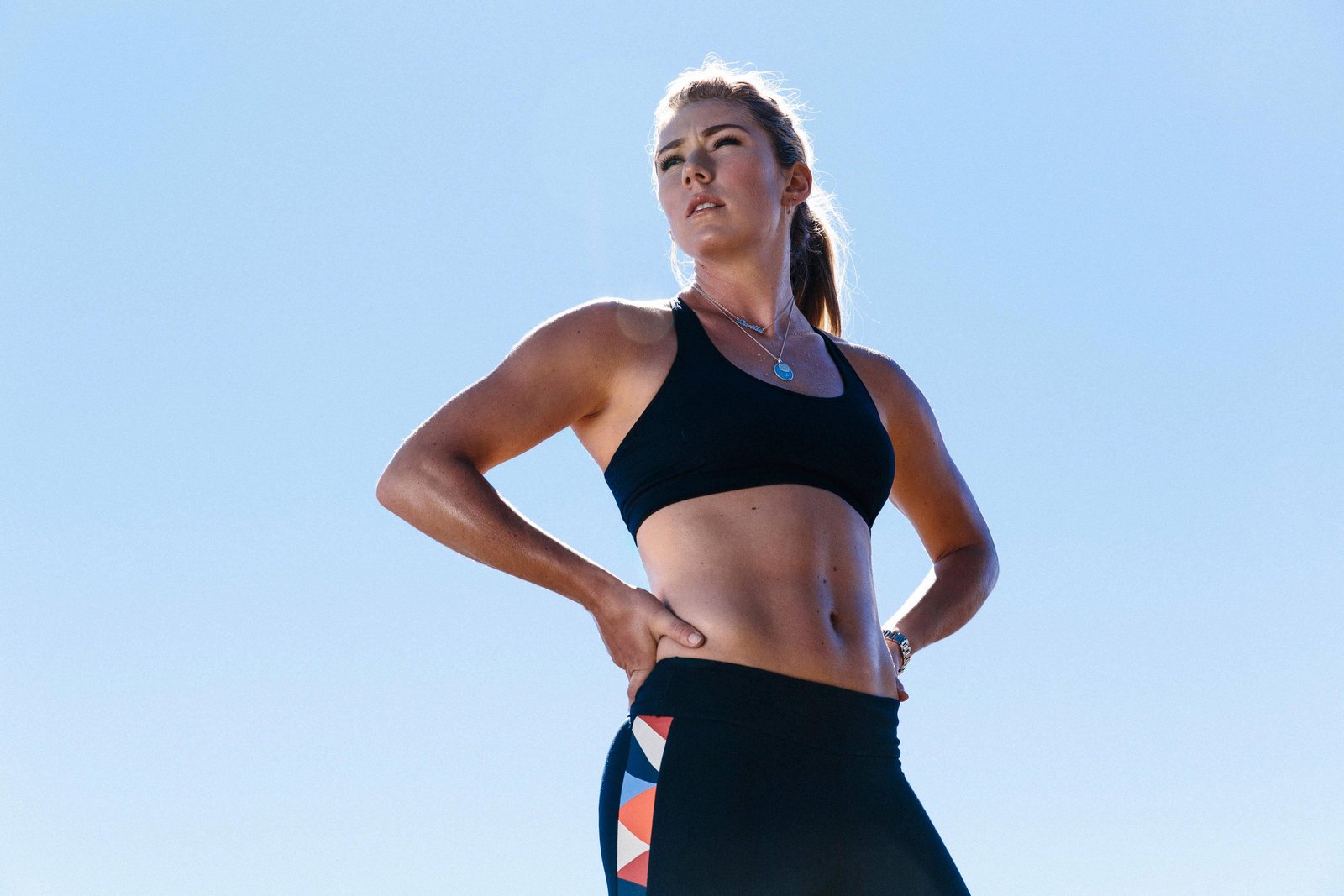 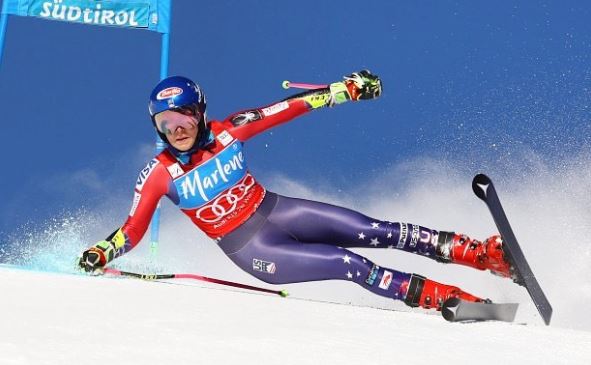 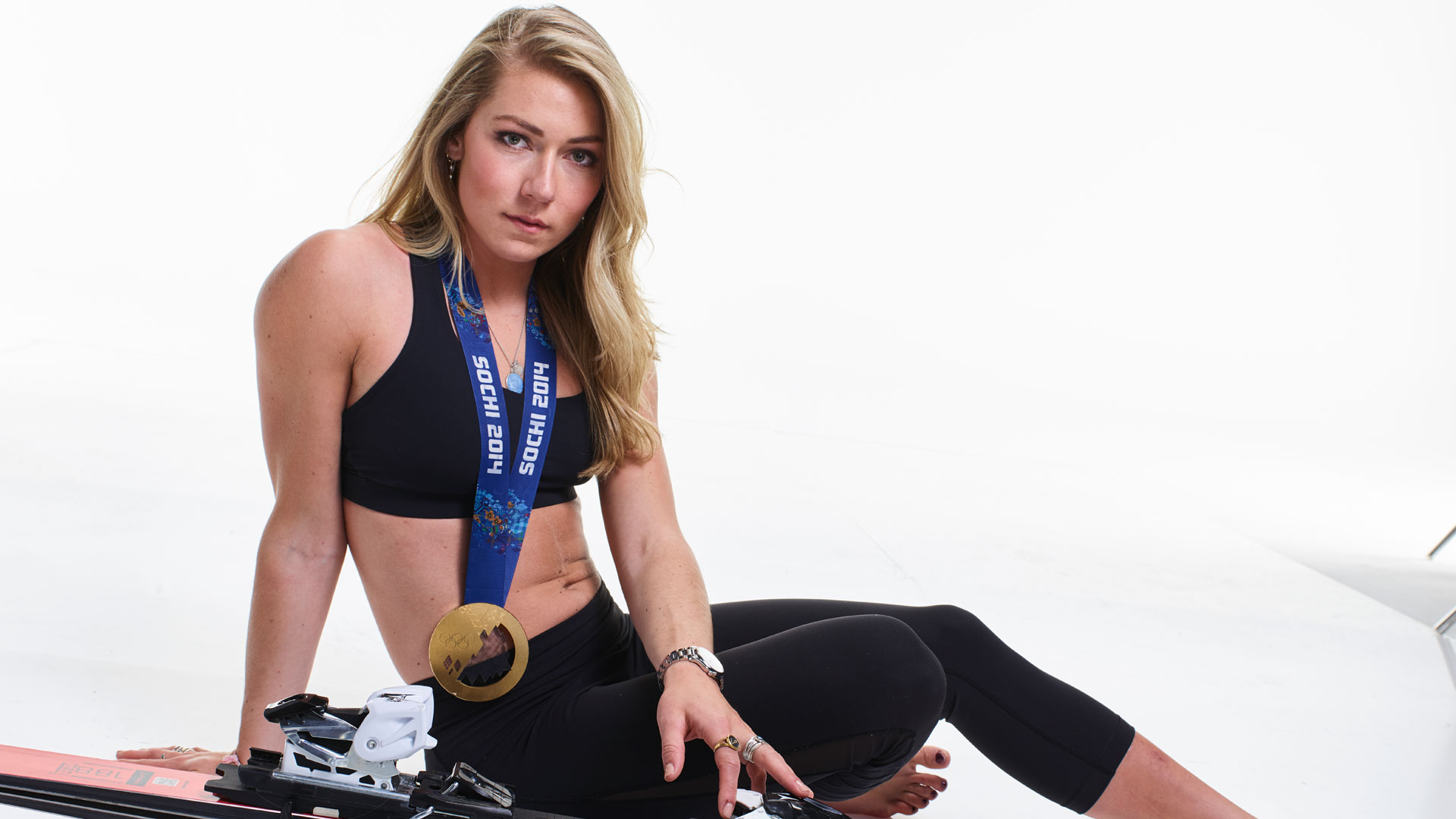 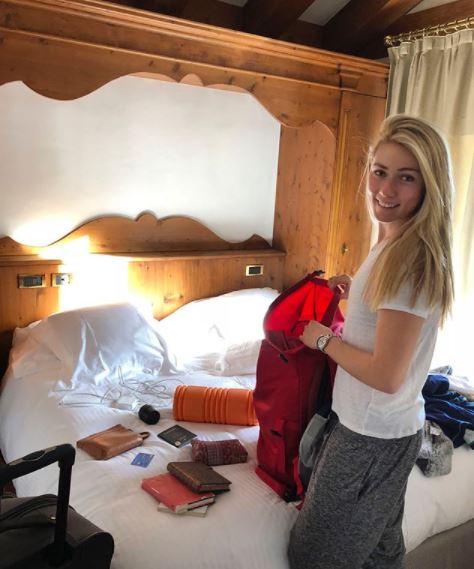 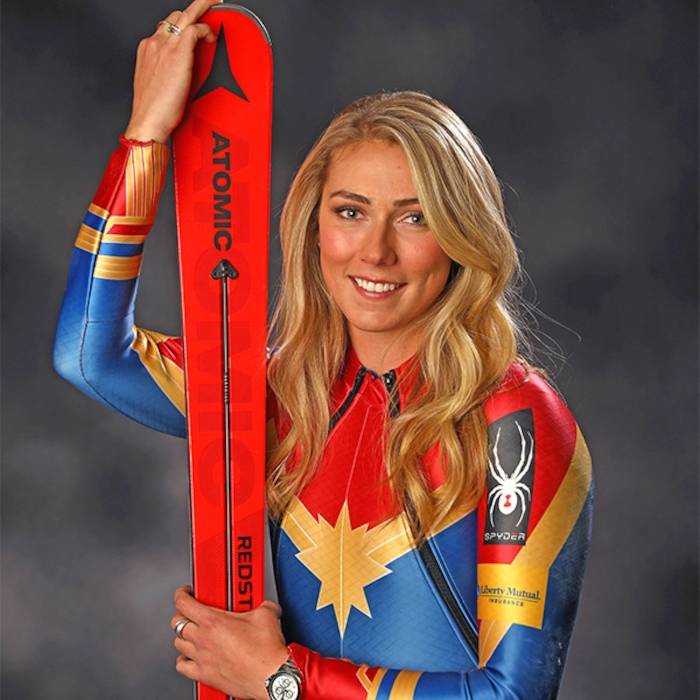 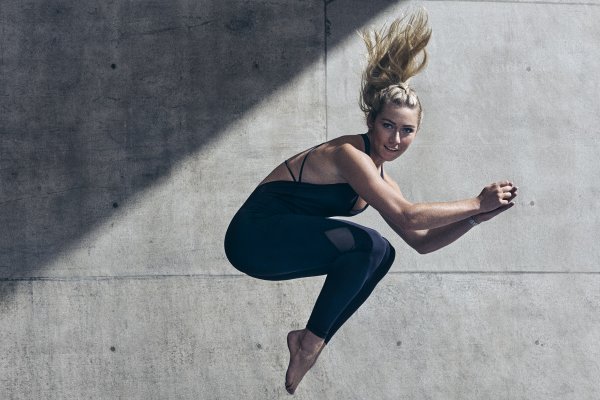 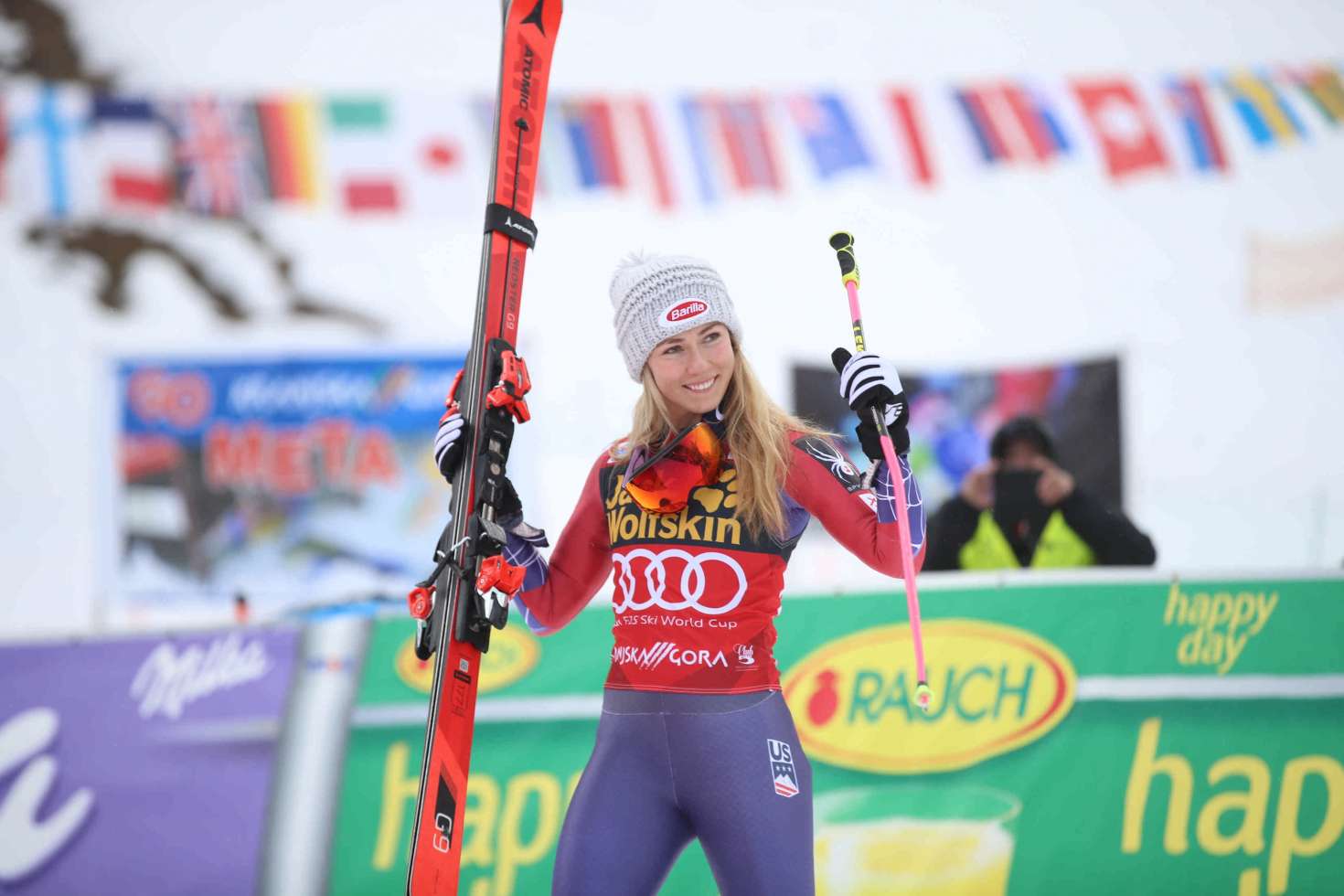 So what exactly does Shriffin’s schedule look like this Olympics?