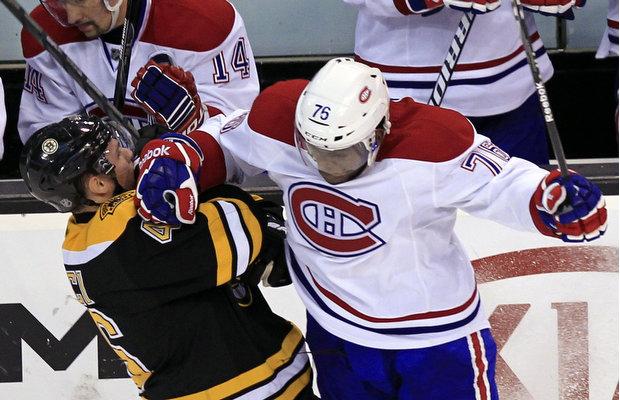 Game 1 of the second round series between the Montreal Canadiens and Boston Bruins is the lone NHL game which will take place on Thursday May 1, 2014.

Both teams will look to use their opening series wins as a catapult to start this one.

Game 1 of the series between the Boston Bruins and Montreal Canadiens will get underway at 7:30 pm ET from the TD Garden in Boston, MA. Fans will be able to watch this one on NBCSN.

Will it be the Bruins or Canadiens who find victory in this one?