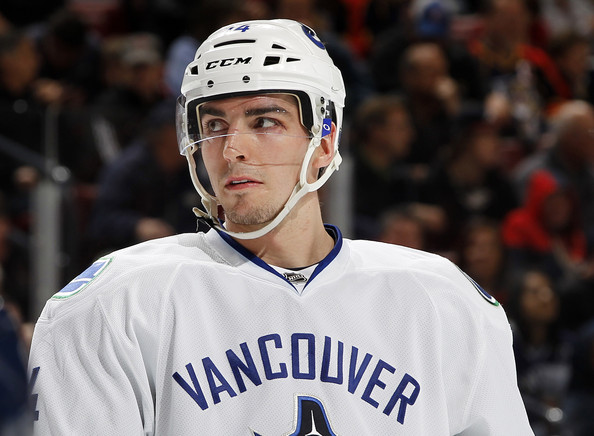 The Vancouver Canucks will be without Alex Burrows going forward.

Burrows, 32, was injured when hit by Chris Tanev’s attempt to clear the punk in Sunday’s game. While Burrows returned to the game he will now sit out for some time to heal.

It has been a difficult few weeks for Burrows as he had been on a long goalless streak and had just three assists in 17 games with a minus seven.

The Moj got it right. Burrows busted his jaw in Carolina. #canucks hoping out "indefinitely" is closer to one month.