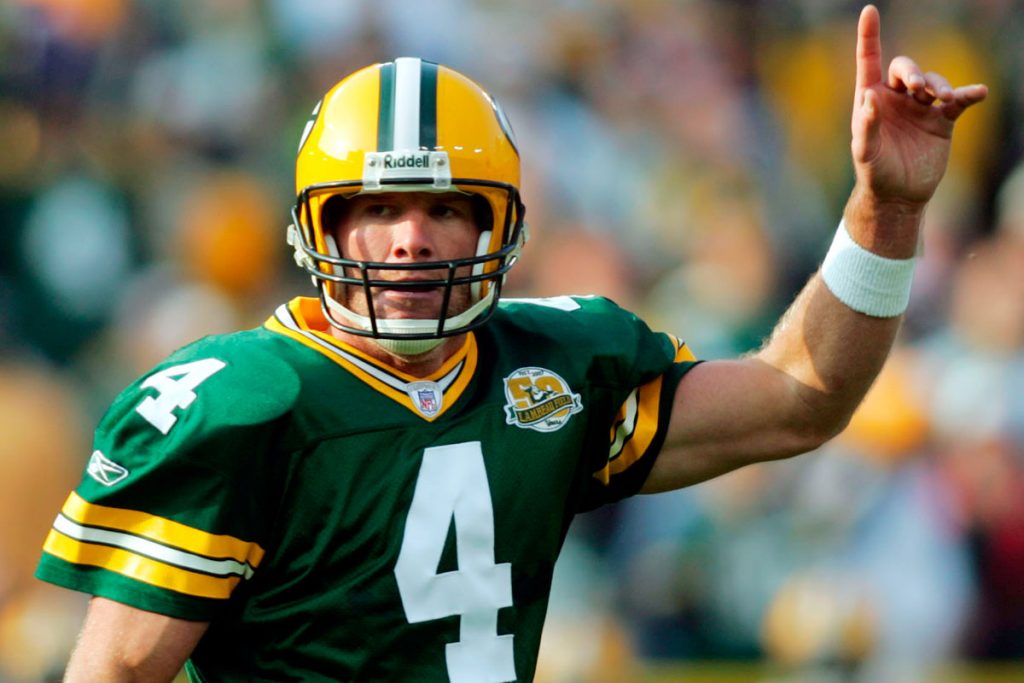 Brett Favre has no intention to return to the NFL. Soon to be 50, Favre revealed that family memebers did ask him if he was going to attempt an NFL return with the Colts loss of Andrew Luck to retirement.

“No teams called, but I had a lot of friends and family, you know, ‘Hey, the Colts could use ya!’” Favre told TMZ Sports.

Favre has appeared in advertising since his retirement poking fun at his sometimes wishy-washy desires to return to the NFL. The quarterback played for the Falcons, Packers, Jets and Vikings during hsi career.

“No, they couldn’t use me. I squashed that very quickly,” he said.

Favre has reached the point where he knows an NFL return is not going to happen.

“It’s really comical at this point because, look, I’ll be 50 in three or four weeks,” he said. “And, I’ve been far enough removed from football that I can’t even believe people would think that I would consider coming back.”