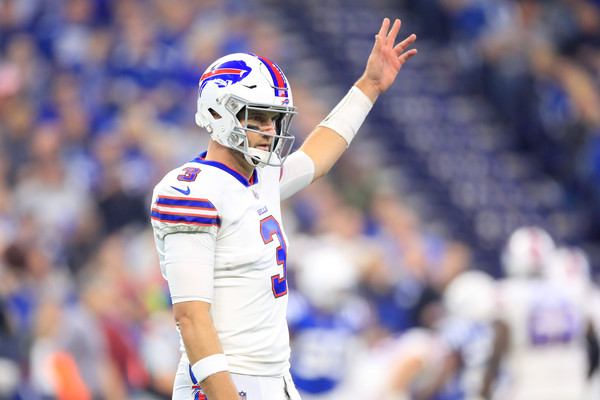 Derek Anderson has signed a one-year deal to remain with the Bills.

Anderson, 35, played two games for the Bills in 2018 before suffering a concussion. In his two games Anderson was 42-of-70 for 465 yards while throwing four interceptions.

The years of Anderson being viewed as a starter are long gone and most recently he spent seven seasons as the backup to Cam Newton in Carolina.

Anderson made just north of $1 million with Bills on his last contract and it’s unlikely this one will be much different. It is hardly a guarantee that Anderson even makes it though training camp with the team.