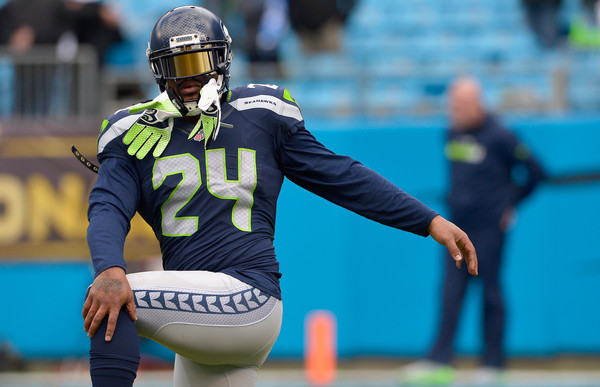 HomeNewsMarshawn Lynch to retire according to reports
News

Marshawn Lynch to retire according to reports

The rumors about Marshawn Lynch continue to point to the running back retiring.

Lynch, 29, played though an injury plagued 2015 season and has been considered 50/50 at best to return for the 2016 NFL season. ESPN’s Adam Scheftler reports the running back has already told “people close to him” that he is retiring.

Lynch has been a key part of the Seahawks offense since arriving in Seattle but the team has been forced to become more air focused recently due to his injury and ineffectiveness.

In total Lynch has 9,112 rushing yards across nine NFL seasons.