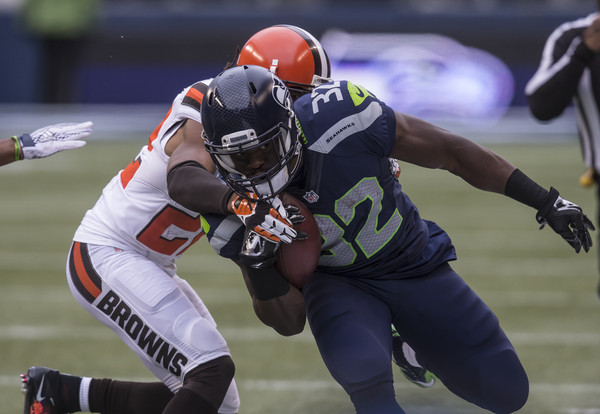 Christine Michael had a break out game a week ago rushing for 84 yards on 16 carries earning the start for today’s game against the Rams.

Predictably Michael fell flat in a Week 16 loss totaling just six carries for an astonishing six yards. While Michael got the start for the Seahawks today he rotated with Bryce Brown throughout the game while aging Fred Jackson seemed to be on the field for all of the important snaps.

The Seahawks will probably operate in much the same fashion when they close out the regular season against the Cardinals.

Michael has gone from the Seahawks to the Cowboys to the Redskins and back this season and games like today show the reason.