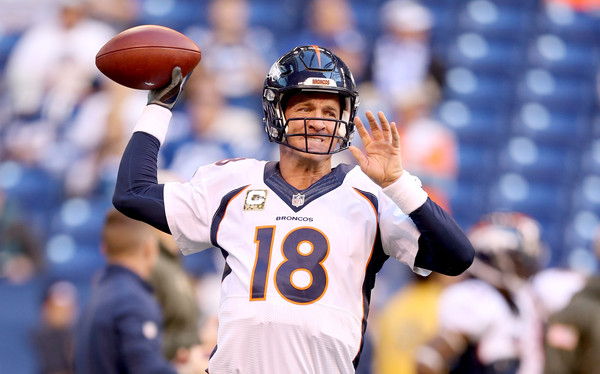 Peyton Manning is upset about recent allegations that he used human growth hormone.

According to Pro Football Talk’s Mike Florio, Manning is so upset about the story which broke last night that he is considering a lawsuit.

Manning quickly released a statement on Saturday calling the story garbage, while the lead source for the story has already admitted that he was not truthful about everything.

Peter King spoke to Manning about the allegations and the quarterback said “Yea, I probably will. I’m that angry,” about the possibility of a lawsuit.

While a lawsuit would only keep this story in the news cycle, I disagree with Florio’s statement that news outlets would have ignored the story had he not released any statements. Already the Al Jazeera documentary had been reported on numerous outlets and Manning’s name began to trend on Twitter.

Where Florio may be right is that the story would likely have died out, especially after Charlie Sly recanted the statements he made in the documentary.

A bigger question may be whether or not Manning has played his last game in the NFL. The Broncos will again start Brock Osweiler on Monday night in a big match-up against the Bengals and in all likelihood would start the regular season finale against the Chargers in Week 17.