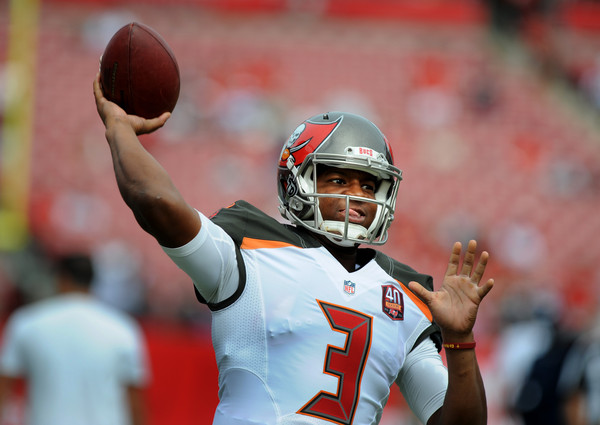 Losses in two of their last three have the Tampa Bay Buccaneers playoff hopes in dire straights. On Sunday they travel to take on the St. Louis Rams.

The Buccaneers (6-7) look to get back in the win column with a win over the Rams (5-8). Coverage of this game airs on NFL Network beginning at 8:25 pm ET from the Edward Jones Dome.

The Odds: The Buccaneers are 3 point favorites in Thursday’s game against the Rams. The over/under for this game is a low 41 points.

Will the Buccaneers or the Rams find victory in this game which features two of the NFL’s more impressive rookies in Jameis Winston and Todd Gurley?