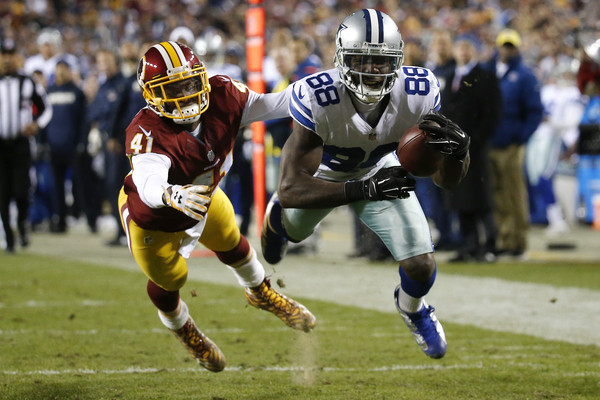 Even at 4-8 on the season the Dallas Cowboys do not plan to shut down wide receiver Dez Bryant who is dealing with a knee injury.

Bryant has been out of the Cowboys offense nearly completely the last few weeks with Matt Cassel quarterbacking the team. In last Sunday’s loss to the Green Bay Packers he had just six targets and three drop.

On the season he has just two touchdowns and has not topped 60 yards in a game just twice. Still team owner Jerry Jones is not ready to shut down his star receiver who he paid up for in the offeseason.

Cassel will at-least be quarterbacking the Cowboys in Saturday’s game against a starch New York Jets defense which should all but shut down Bryant’s stat line.

Fans continue to clamor for the Cowboys to give Kellen Moore a chance under center in what has been a lost season.