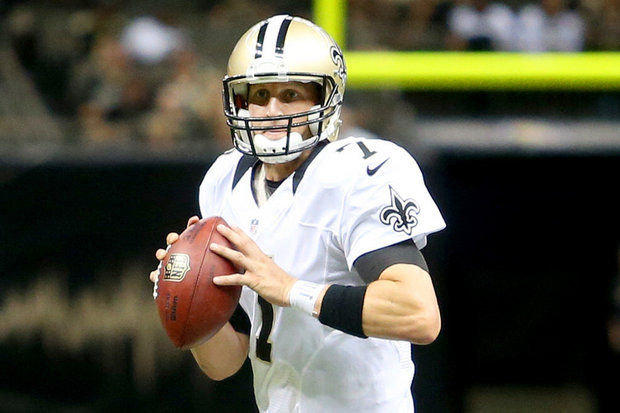 The New Orleans Saints have re-signed quarterback Luke McCown to a one-year contract.

McCown who will turn 34 in July is set to make $970,000 under the terms of his new deal. He won the back-up job behind Drew Brees last year and will enter training camp looking to do the same.

The deal for McCown includes $350,000 guaranteed. He has just one pass attempt in a regular season came since 2011. Brees has missed one game over the last 10 seasons.