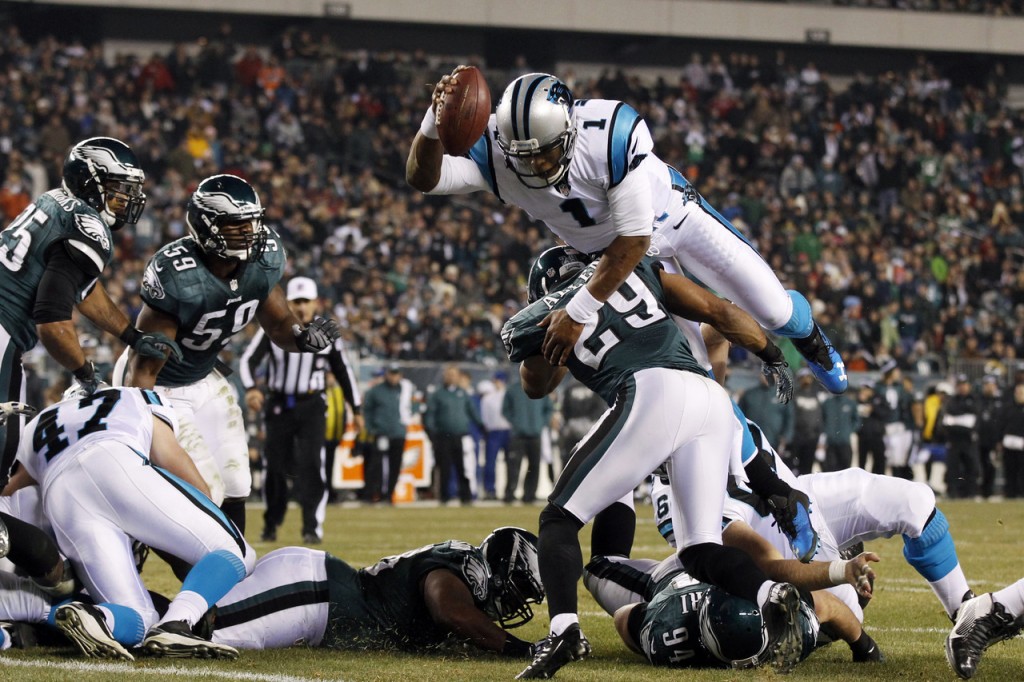 Panthers general manager Dave Gettleman called Cam Newton the teams franchise quarterback this week while at the Senior Bowl – again throwing support behind the 25-year-old who was drafted by the team No. 1 overall in 2011.

“We want him here. I want him here,” Gettleman said via the Charlotte Observer. “The contract, in its time, will take place. I’m not going to get into the when, where, why and how of the contract. But we believe in Cam. He’s our franchise quarterback.

“What I feel confident of is, in time, something will happen. He’s our franchise quarterback. I want him here.”

Gettleman is entering his third season with the Panthers and both Newton and head coach Ron Rivera were already with the team when he joined.

“You know, people want to create news where there isn’t any news,” Gettleman said. “I know I’m really boring, but here’s nothing to create here. There are no double entendres or fake right and go left. I’ve been here for two years. I don’t lie, you know that. I’m just telling you: he’s a franchise quarterback and the contract will get done when it gets done.”

Newton will play the 2015 season making $14.667 million after having his fifth-year option picked up. The Panthers could use then use the franchise tag on him for the 2016 season but would rather work out a new deal for him.