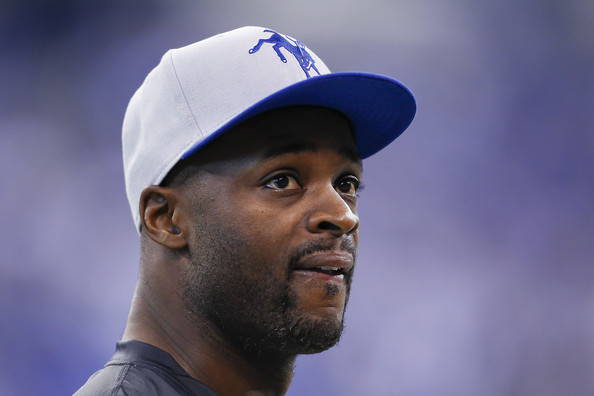 Reggie Wayne may be on the sidelines this offseason but the Indianapolis Colts would not have it any other way.

Wayne, 35, was not cleared for mandatory minicamp but still the veteran is making his presence known. The Associated Press notes that Wayne is “instructing younger players such as tight end Dwayne Allen on how to deal with injuries, run crisper routes and make progress when nobody else is paying attention.”

Colts head coach Chuck Pagano believes Wayne will be back catching passes once August rolls around. The Colts currently have no reason to rush Wayne.