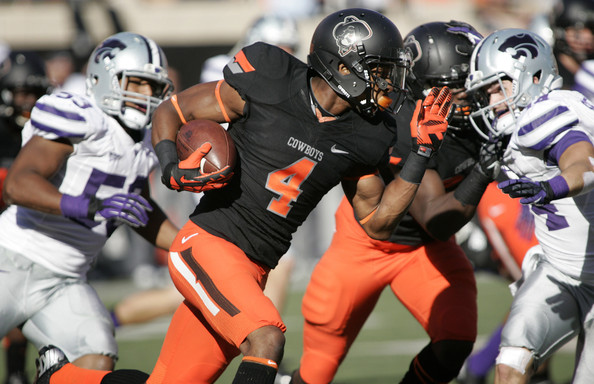 HomeNewsBrowns trade up to get Justin Gilbert at No. 8
News

Browns trade up to get Justin Gilbert at No. 8

After previously trading down to the N0. 9 spot the Cleveland Browns moved up to No. 8 by pulling off a trade with the Minnesota Vikings.

In addition to swapping picks, the Vikings will also get the Browns fifth round pick.

Given the history of Mike Pettine being a defensive coordinator the move is understandable but by selecting Gilbert they can combine him with Joey Hayden in their secondary.

The move left Johnny Manziel on the board.