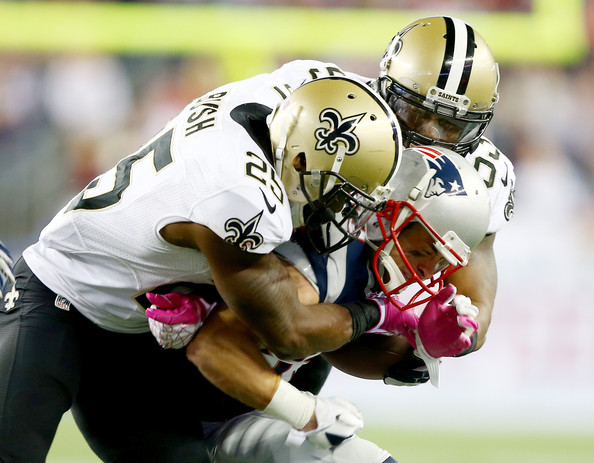 Danny Amendola did not practice on Wednesday for the New England Patriots.

The Patriots did confirm that Amendola suffered a concussion in Sunday’s win over the New Orleans Saints. This is the first news the Patriots have released regarding Amendola.

It’s doubtful that the Patriots will be able to play Amendola is this coming Sunday’s game against the New York Jets. Expect Tom Brady to continue to target Julian Edelman, Kenbrell Tompkins and Aaron Dobson.