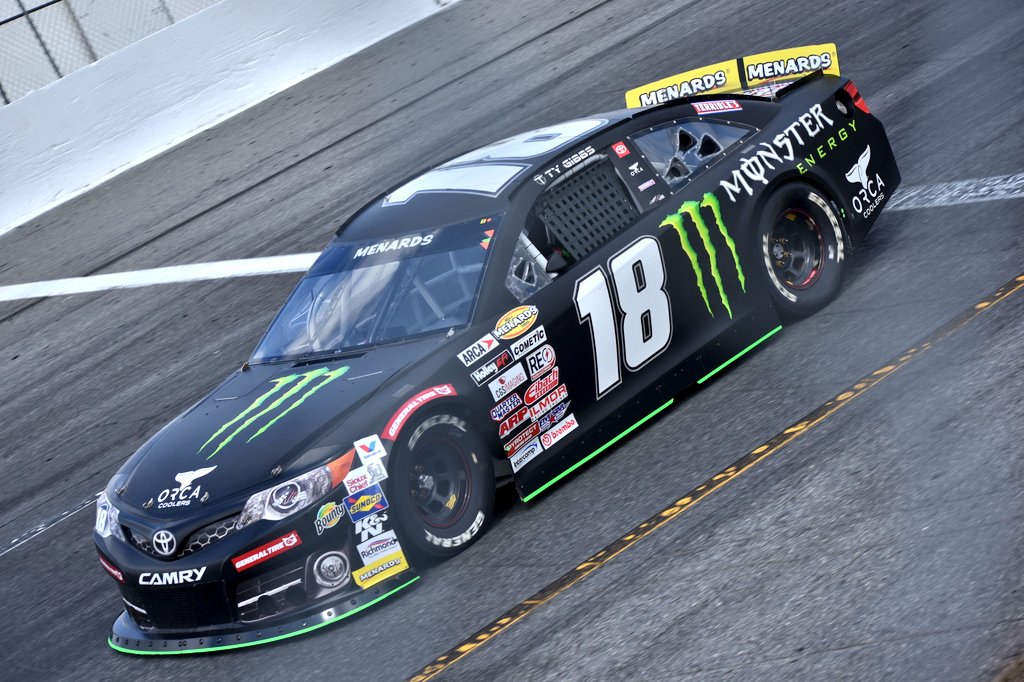 Tanner Gray who was running some of his fastest laps of the race saw his day end when he made contact with the outside wall bringing out the third caution. Right after the second competition caution the No. 97 car of Jason Kitzmiller going around on the restart.

In the end Gibbs was able to extend himself to over a three second lead ahead of Chandler Smith to claim the win.