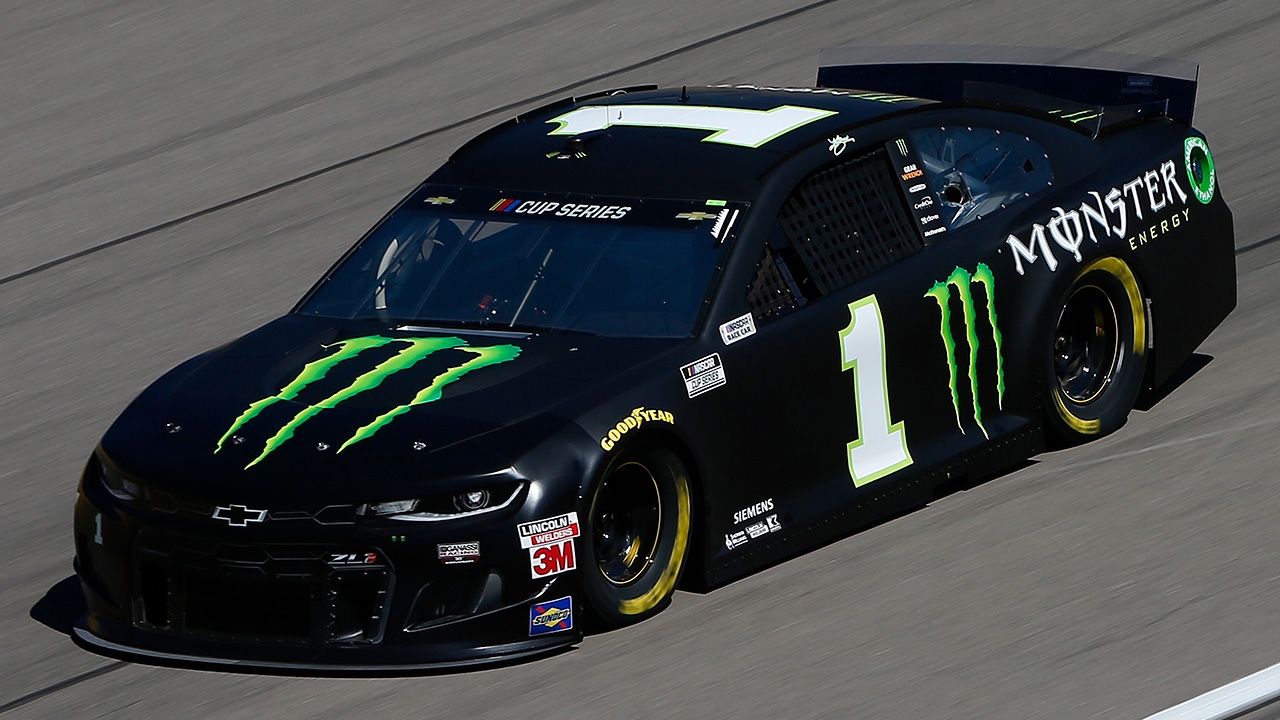 Kurt Busch will have to start Sunday’s NASCAR Cup Series race at Atlanta Motor Speedway from the read while serving a pass trough penalty after his No. 1 Chevrolet failed pre-race inspection three times.

FOX will have coverage of the Folds of Honor QuikTrip 500 beginning at 3 pm ET.